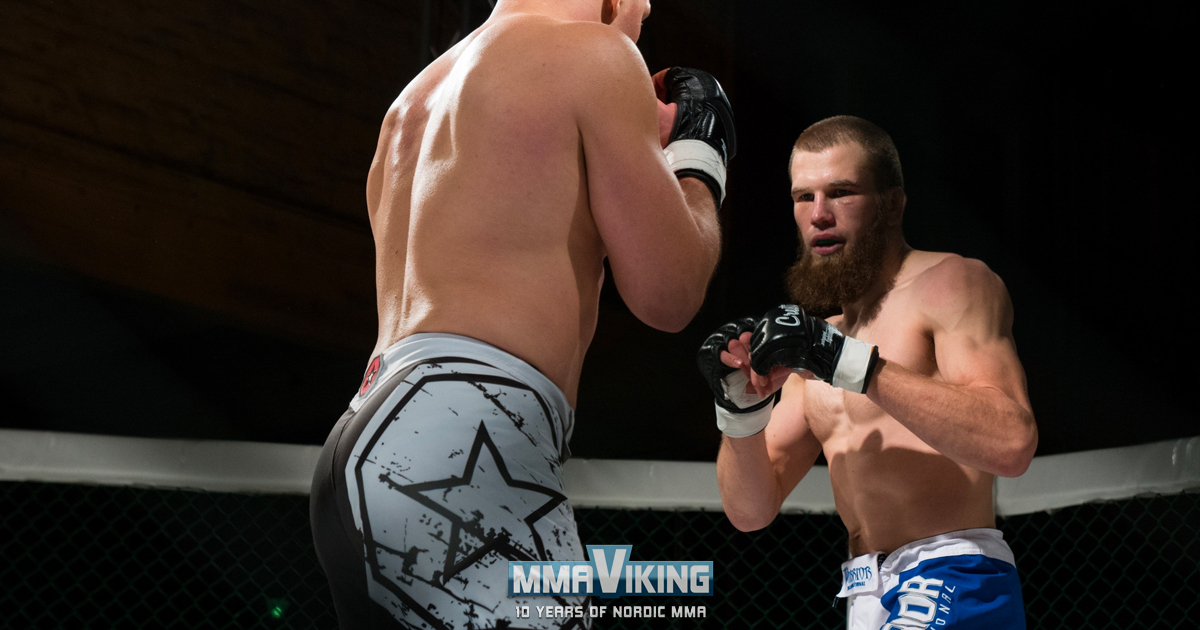 Niko Myllynen (8-8) stopped Samuel Nordlund (1-2) in the final bout of Karkkila Fight Night.  It was a quick affair that ended in the first round of FNF 16. 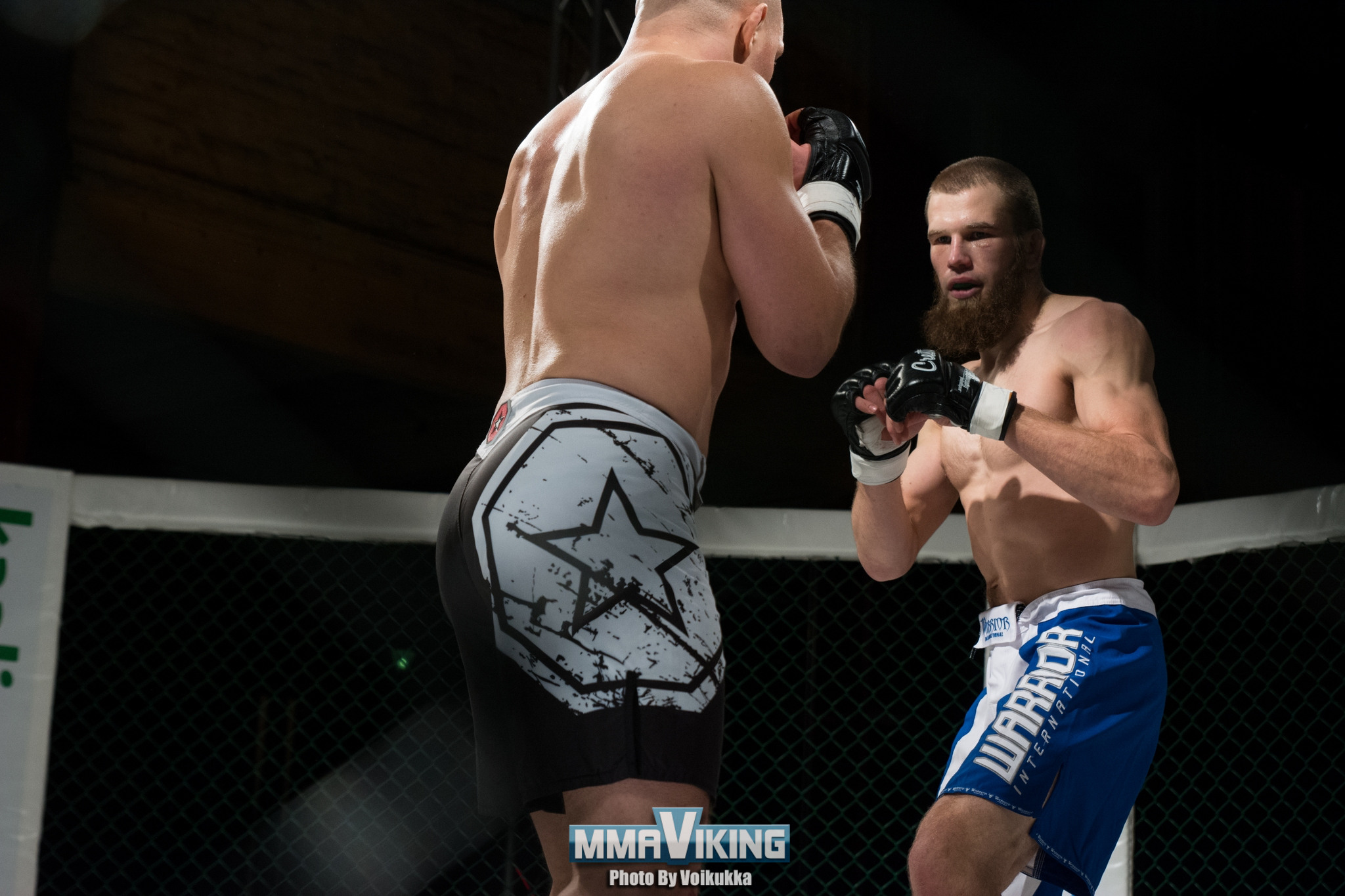 The Porin Kamppailu-urheilukeskus fighter Nordlund, who has been out of action since 2015, landed a nice takedown to start the fight. 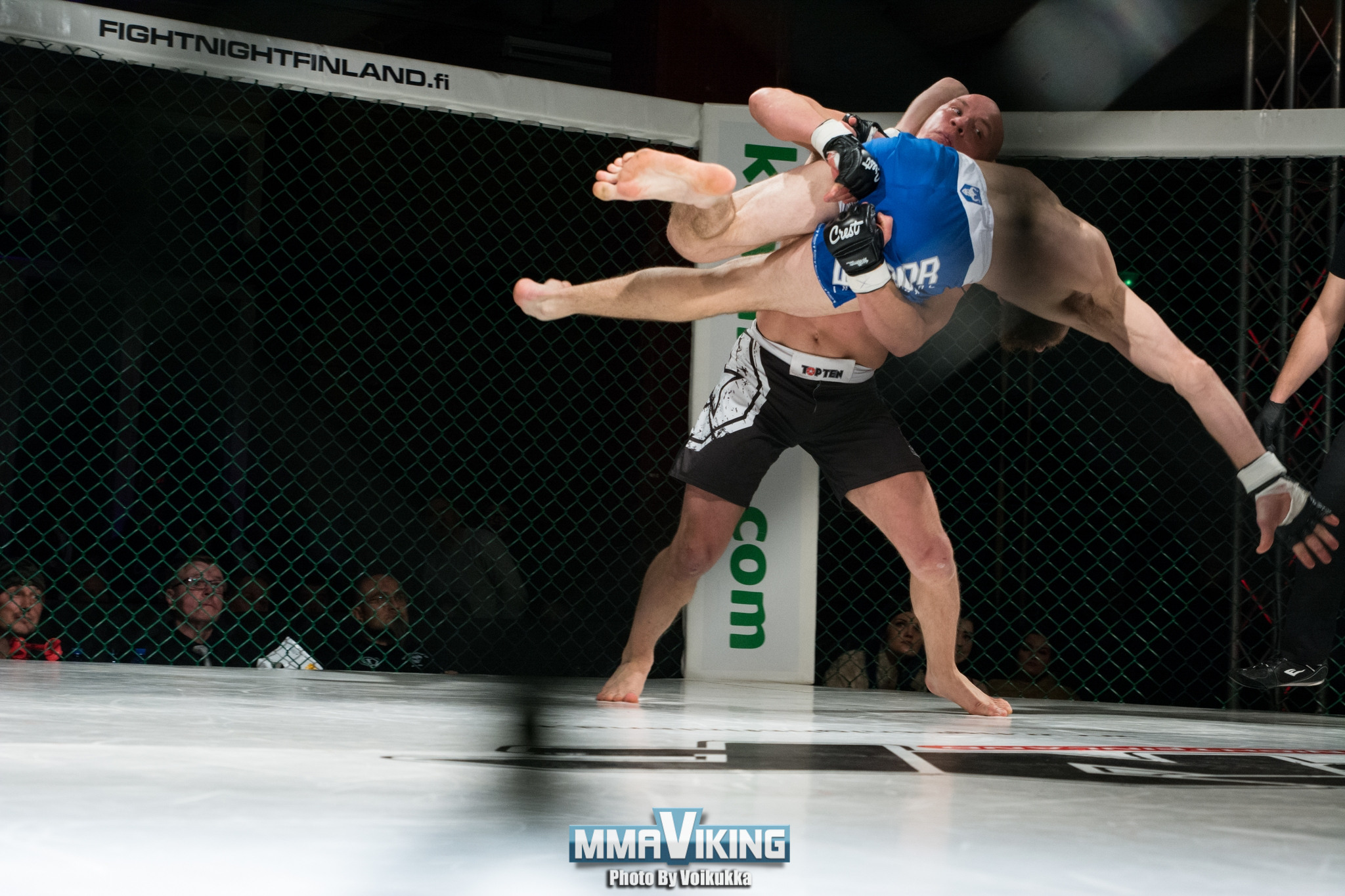 Myllynen with 16 pro MMA bouts had the most experience on the card and showed it quickly by reversing the take-down.  The lightweight out of RNC Sports Club put Nordlund against the cage and landed knees to the head then punches for the TKO 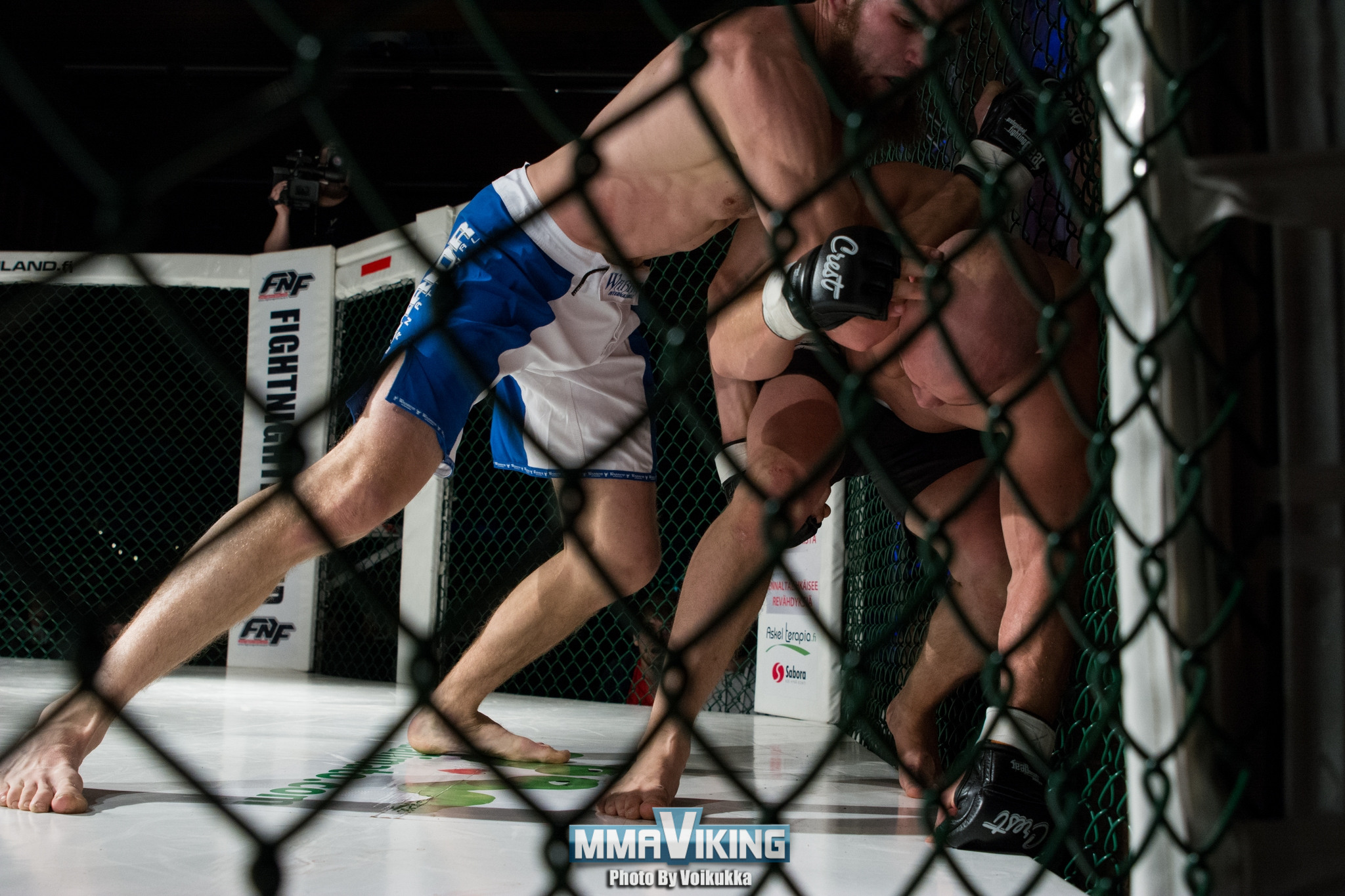 Myllynen had lost 5 of his 6 last bouts coming into the bout, but leaves Karkkila with a win in the final bout of the night.