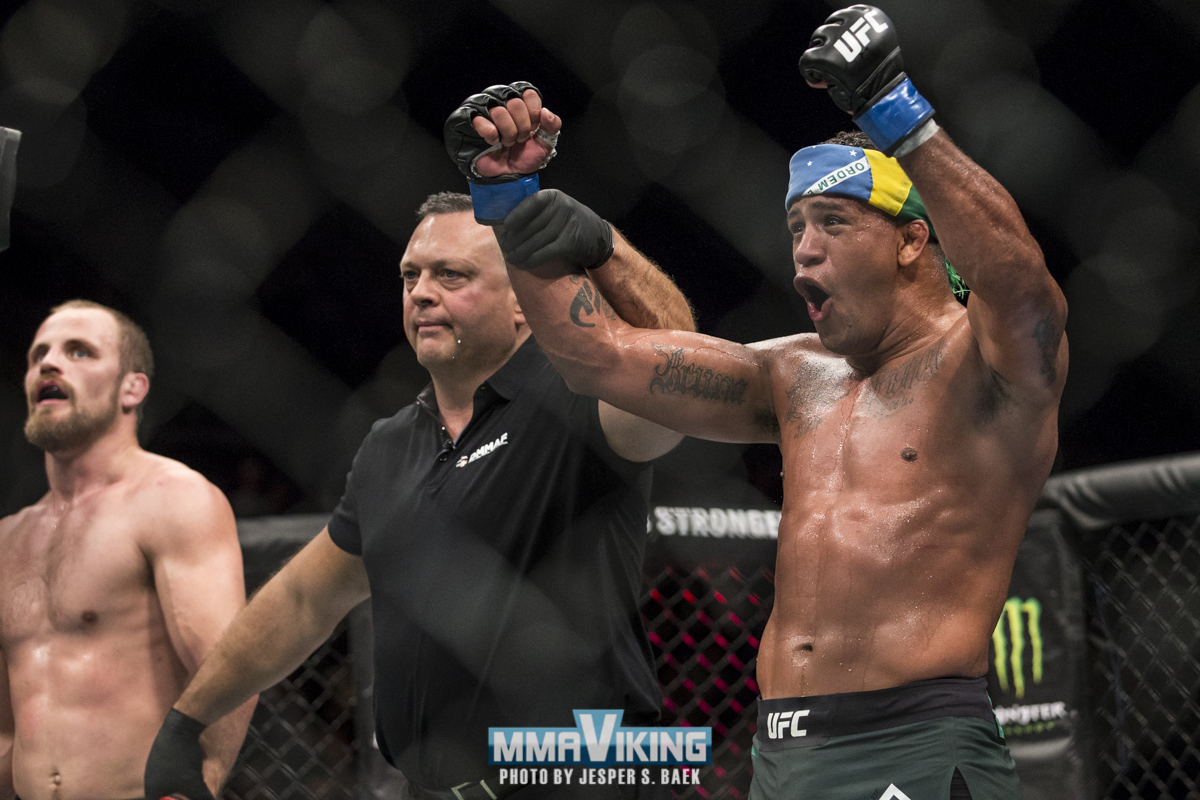 Iceland’s Gunnar Nelson (17-5-1) lost a decision against Brazilian Gilbert Burns (17-3) on the main card of the UFC’s first trip to Denmark. 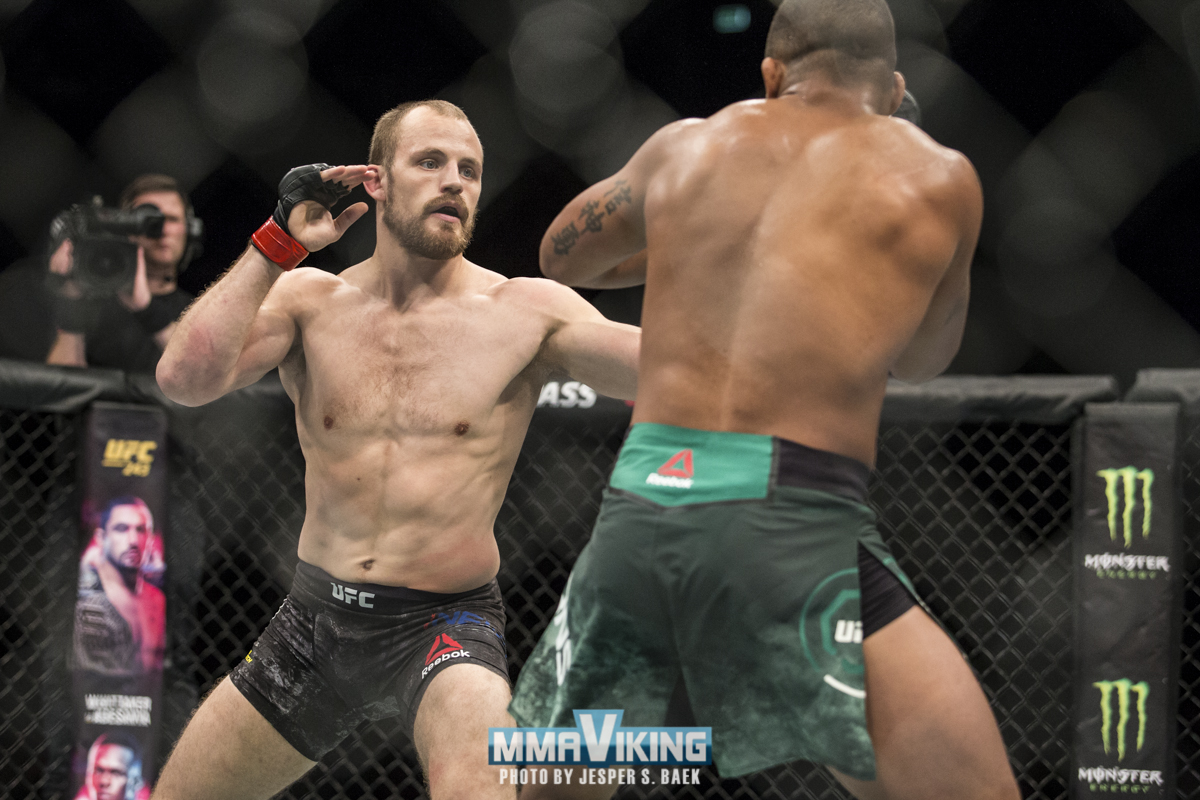 Nelson won the first round behind the crowd that was behind the Icelandic fighter.  After cheers throughout, Nelson got a take-down with 30 seconds left, reversing a body lock take-down and landing on top.

A flying knee in the second round stunned Nelson, and he used the momentum to get the fight to the ground.

The fight was undecided until the last minute when Burns got a take-down against the cage, putting distance between Gunni in a close third round up to then.  The cards read 29-28, 29-28, 29-28 for a unanimous decision.

“I feel like I felt great on one or two weeks. He’s a very high-level guy. I was able to land a flying knee and a couple takedowns, but it was hard to advance position. He’s a high-level.”