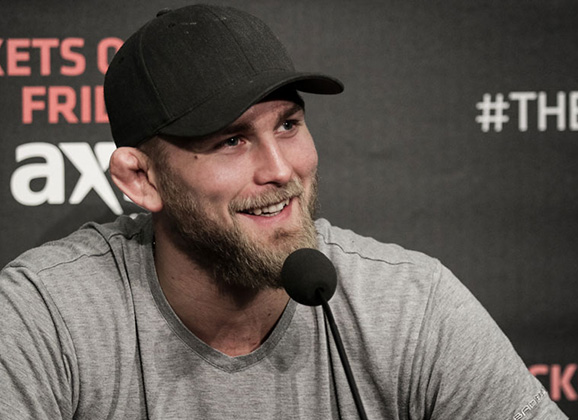 Who will Alexander Gustafsson (16-3) face next? It won’t be Daniel Cormier (15-1) who will now face Ryan Bader (19-4) in the headliner of newly announced UFC Fight Night 68 taking place on June 6 at the Smoothie King Center in New Orleans.

UFC Tonight also announced that former light heavyweight champ Rashad Evans (19-3-1) return to the Octagon will have to undergo a second surgery on his ACL, putting him on the sidelines for at least half a year. While Gustafsson is healthy, he won’t be waiting on the sidelines this long for a bout.

Another top 15 ranked options are also booked, include Ovince St. Preux and Patrick Cummins who will brawl on UFC on Fox 15 on April 18th in New Jersey.

The only other top 10 (according to UFC rankings) are former opponents of The Mauler including Phil Davis (a teammate that likely won’t happen again), Jimi Manuwa, and Mauricio Rua.

In early January, Glover Teixiera (22-4) pulled out of his bout due to injury versus Evans, but may be ready to step back in the Octagon before too long, so still a viable options. Likely he is next for the Swede?