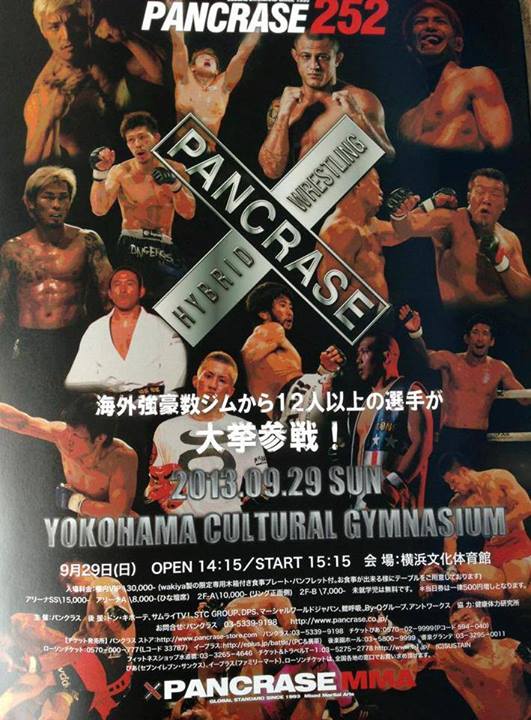 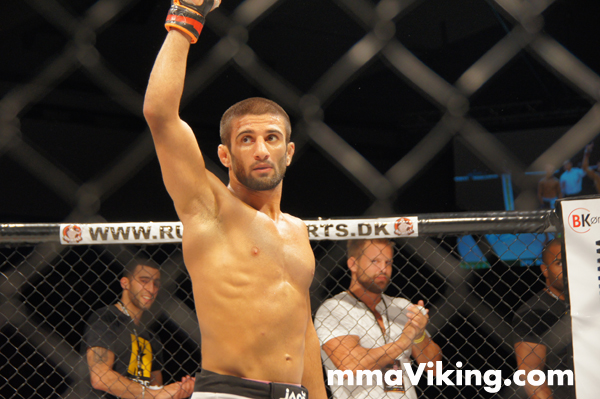 A fighter dreams of coming to Japan for a fight, and that’s exactly what Swede Sirwan “Zohan” Kakai (9-1-0) is doing. He is going to participate in a eight-man tournament in the legendary promotion Pancrase, they are having their 20th anniversary and will be doing their Pancrase 252 card on 29th of September in Yokohama, Kanawaga, Japan.

This is the first round of the tournament, they will have one fight on Pancrase 252 and the winner of those bouts will move on to the final round which will take place in February. The event starts tomorrow morning 08:15 (CEST).

Sirwan started off his career with a loss against Michael Grönfors (6-1-0), after that he won 9 bouts in a row, finishing all but one. He is one of the most talented guys out of Sweden and currently ranked #1 in MMA Vikings Bantamweight rankings. GBG MMA has been his home throughout the beginning of his career, but he have moved to American Top Team in Florida to train with the likes of Mike Brown (26-9-0) and Brad Pickett (23-8-0).

His opponent is the 24 year old Japanese fighter Taichi Nakajima (7-3-1), fights out of Paraestra Tokyo gym with athletes like Masakatsu Ueda (18-2-2) and Paolo Milano (12-5-2). The bantamweight have won 6 out of his last 7 fights, where that loss would come from UFC veteran Motonobu Tezuka (20-6-4).