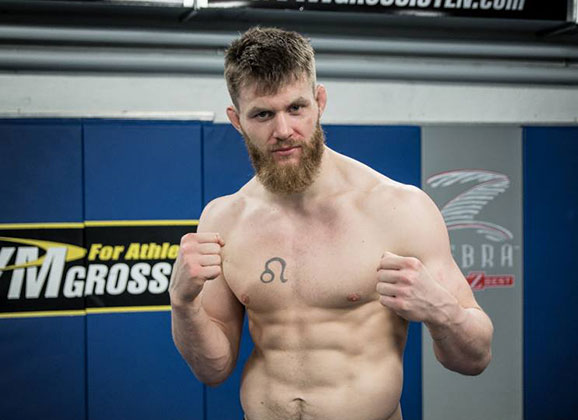 Puolakka is a former Cage welterweight champion.  He fights out of GB Gym and is hoping to turn around a two fight losing streak.  The veteran that turned pro in 2010 has twice had four fight winning streaks.  The long time Cage veteran was last in action in June of 2014, where he was kneebarred by Davy Gallon.  Before that he lost to Glenn Sparv at Cage 25.

Meek comes out of MMA Trondheim and looks to also get his career back on track.  After a four fight winning streak in 2013, the Norwegian has had a No Contest and a loss in his last two outings.  The last was a wild TKO stoppage in the first round at the hands of Poland’s Albert Odzimkowski.