Swedes Viktor Gustavsson (2-2) and Fernando Flores (4-2) will travel to Imatra, Finland for away matches at Carelia Fight Night 13 on September 2nd. “It’s gonna be like Finkampen but in MMA =) We are ready for Finland.” says El Toro to MMA Viking about the Sweden versus Finland matchups set for the upcoming event at Imatran Urheilutalo. 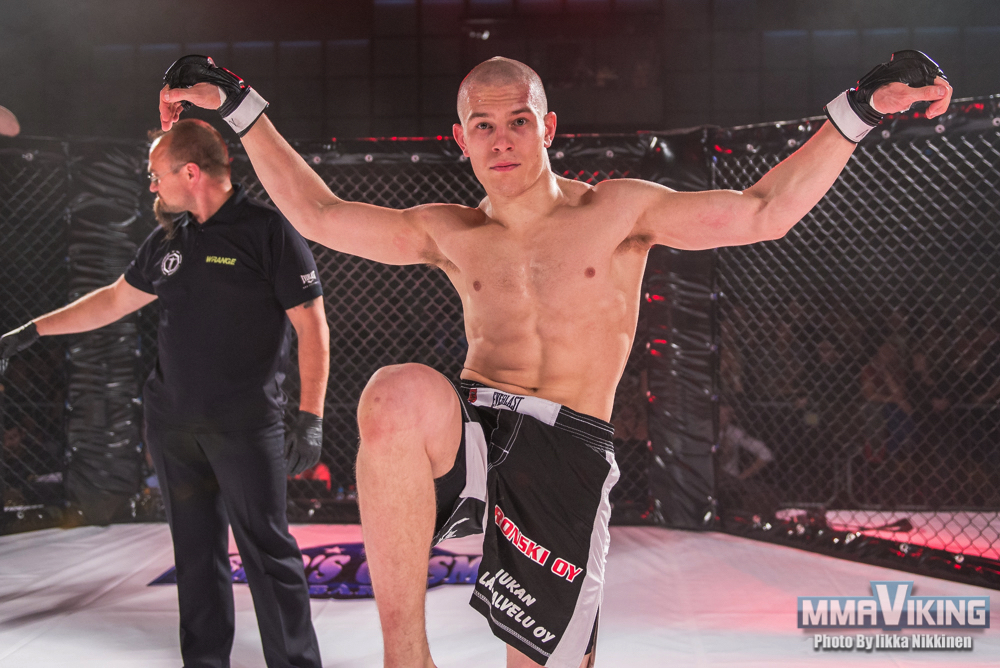 MMA Imatra’s Juuso Halme (5-1) will be facing Flores in a featherweight matchup. Halme is a staple of the Carelia promotion, competing on Carelia Fight 10, 11, and 12 prior. He is on a five fight winning streak and has not lost since his pro MMA debut in 2011. 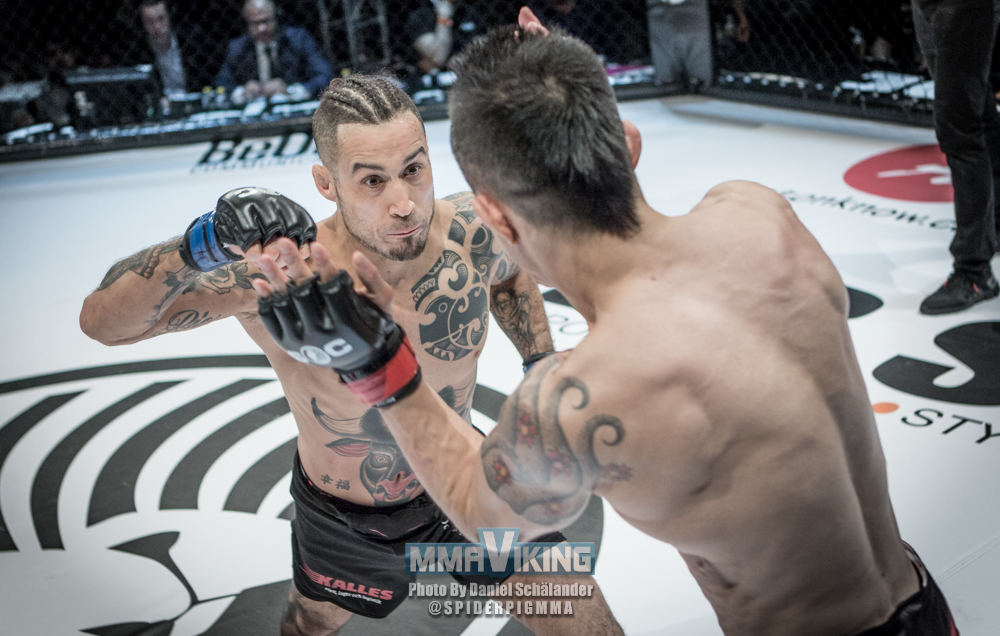 Flores out of Renyi in Umeå has also been winning as of late, including victories in his past three of four bouts. Most recently he fought a long-time veteran Thomas Hytten, where he won be decision at Superior Challenge. The bantamweight will be moving up once again in weight class for an opportunity to get back in the cage. “It’s a good match up, he is all-round fighter and he got that young blood in his fighting spirit. So now we are collide and measure are strength and weakness.”

Ville Mankinen (0-0) will make his much anticipated professional debut against Gustavsson. The FinnFighter Gym fighter has a win and a loss in his amateur career in MMA Suomi Cup 2 bouts at lightweight, but will now come down to featherweight for his pro debut. 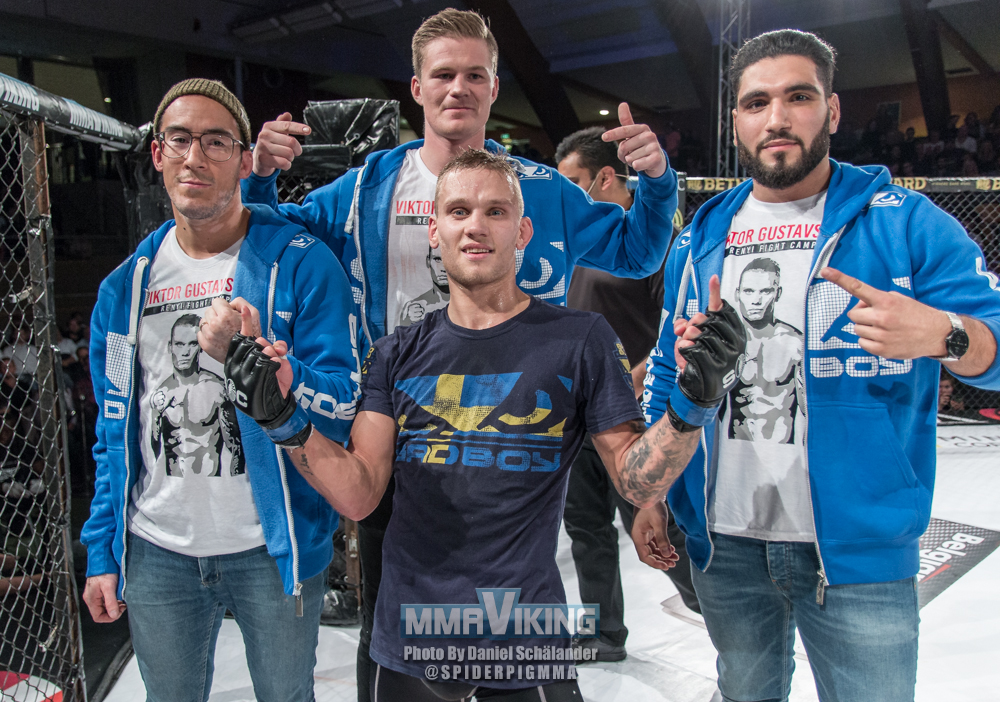 Gustavsson, also out of Renyi, will be looking for a win after a loss at Battle of Botnia 2016. The featherweight has 2 wins and 2 losses since turning pro in 2012.

MMAViking.com will be cageside at Carelia Fight Night 13, so come back for live reporting and pictures.