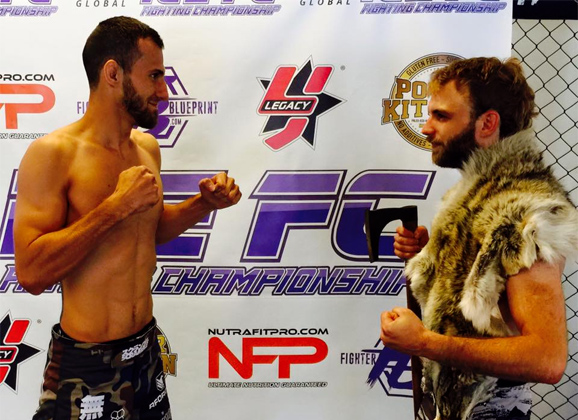 ICE FC 15 takes place in Denmark and features lots of local talents. Dane Soren Bak (6-0) is headlining the card against Alex Rodrigues (5-0) at Sundby Idraetspark. “The card is absolutely stacked! Featuring the very best in Danish and Scandinavian talent, May 28th, our first of many trips to showcase the best in up and coming Viking talent!” – ICE FC. MMAViking.com will post results below as they become available.

Hakon Foss vs. Graham Armstrong
Håkon Foss defeats Graeme Armstrong via TKO in the 2nd round. It is the Frontline Academy fighters second straight win, and he has now won four out of his last five bouts.

Matthias Lodahl versus Edvin Eldholm
Matthias Lodahl wins by first round submission. The Rumble Sports fighter moves to 3 wins and 0 losses, with the only blemish a NC back at UCL 23. All three wins have come by submission.

Another first round stoppage, I floored my opponent twice with knees from the clinch and ended up finishing the fight via technical submission with a japanese necktie within 1min10seconds @nordicrace @raysskateshop @mmaviking @rumblesports 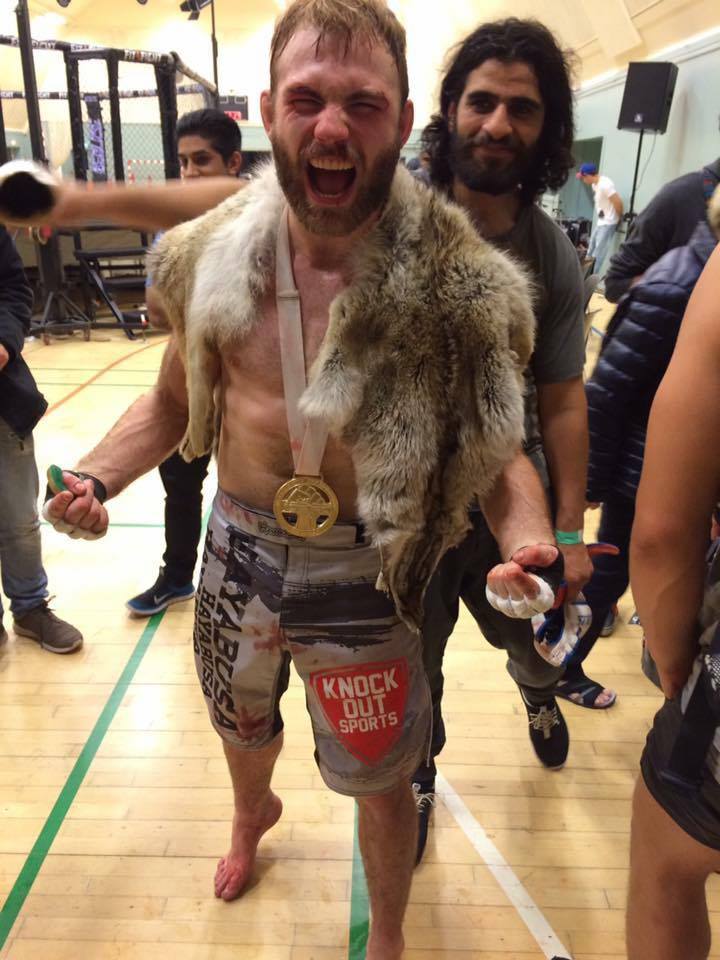