Reza “Mad Dog” Madadi stopped by for a training session with Niklas Bäckström today at HILTI Stockholm.  The teammates are helping each other sharpen their skills as Bäckström trains for his upcoming Cage Warriors FN fight and Madadi awaits his next scheduled bout –nothing official to announce. 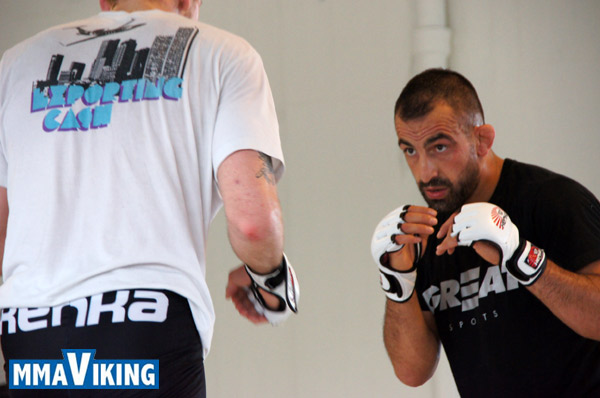 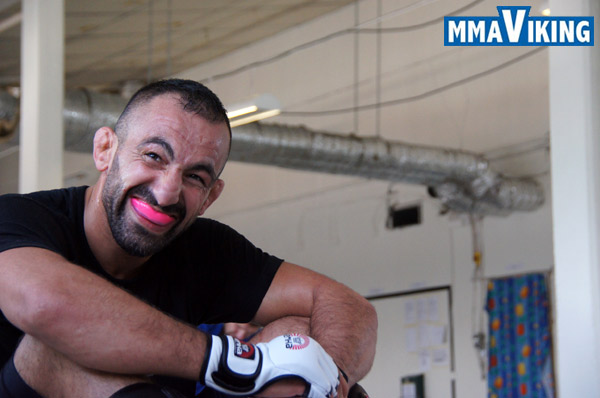 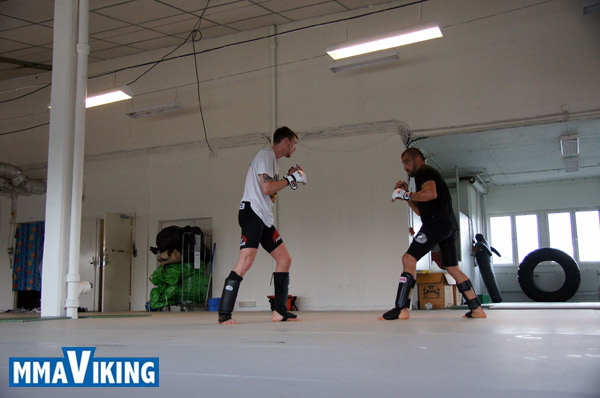 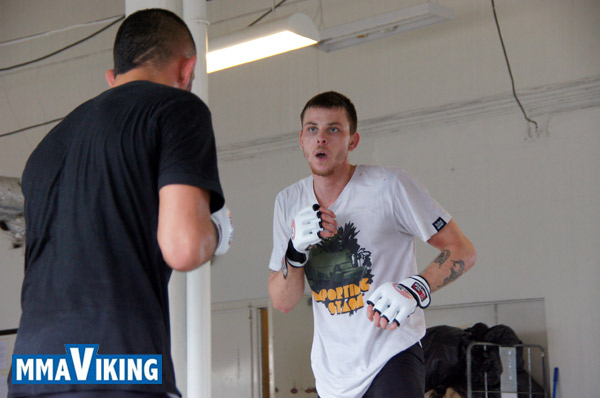 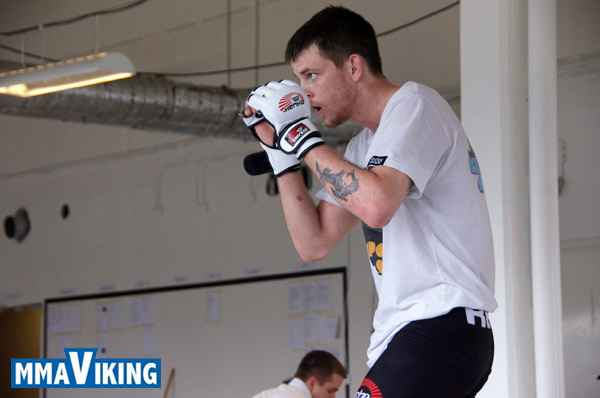 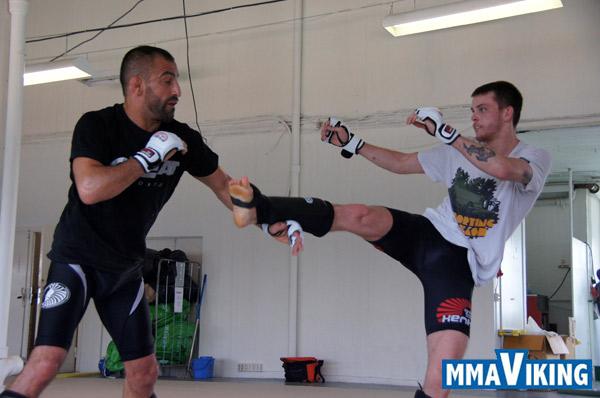 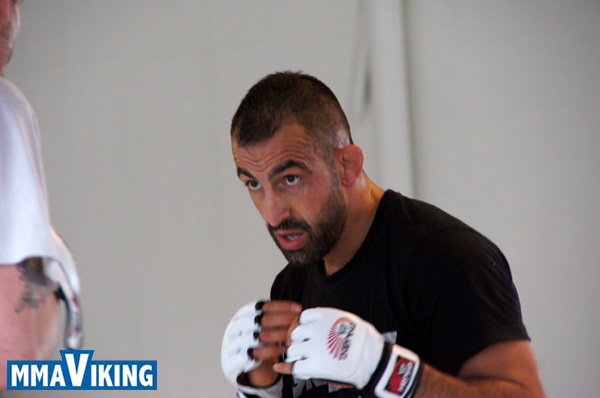 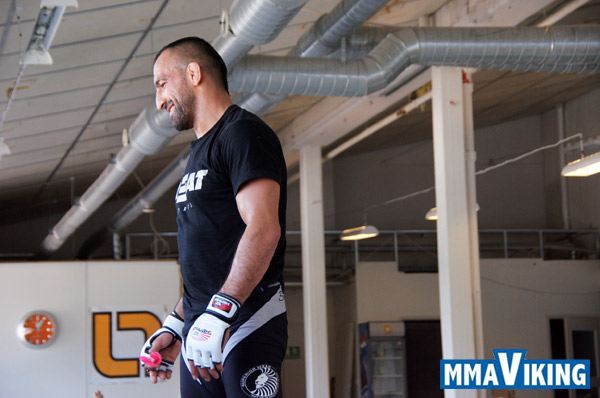 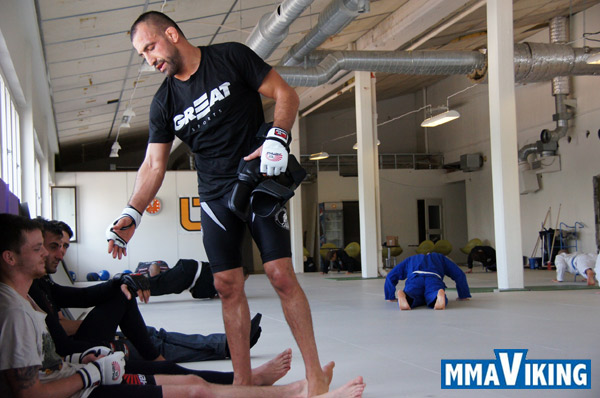 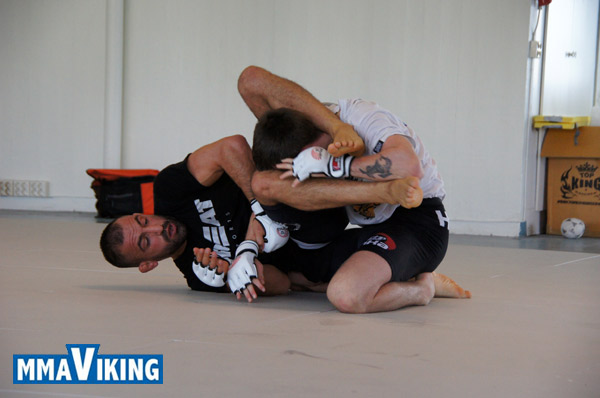 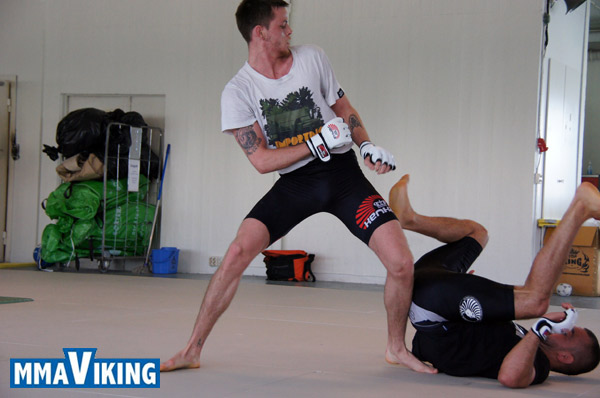 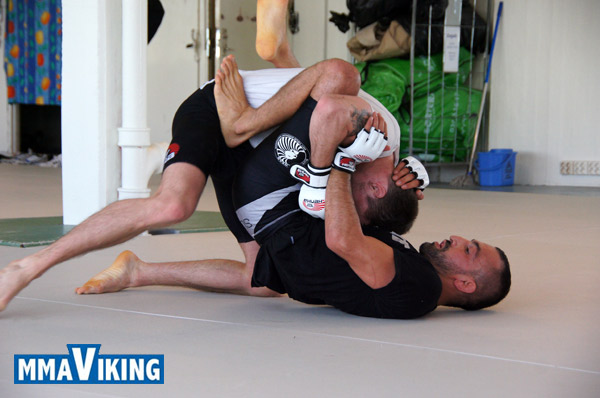 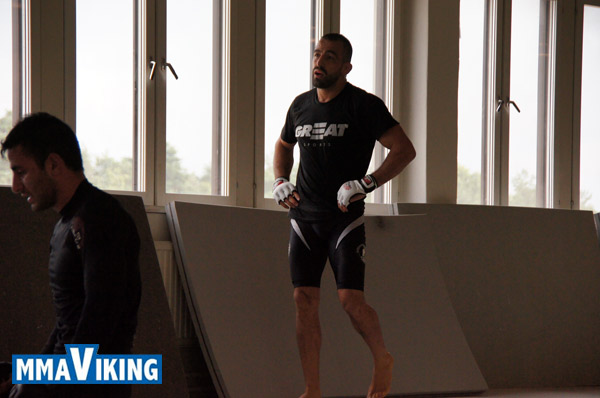 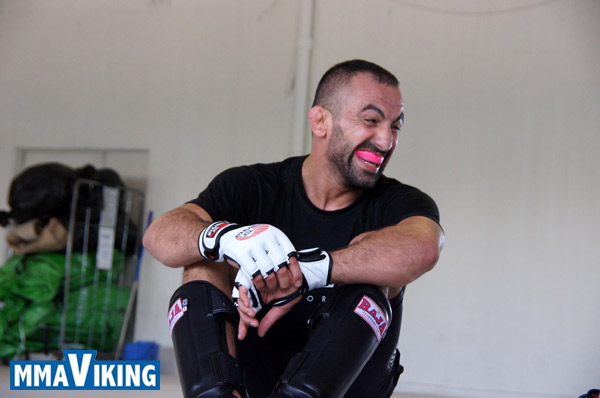