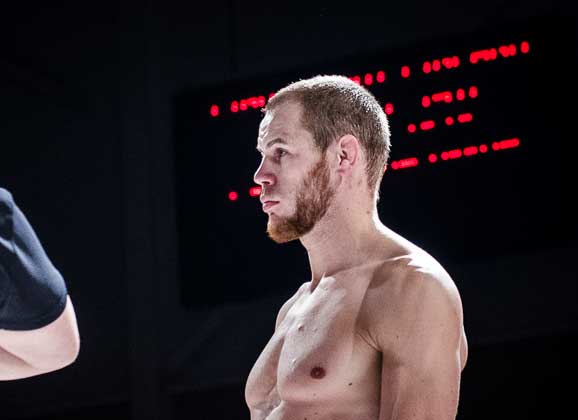 Carelia Fight 10 card is starting to take shape. The event will feature Finn MMA pioneer Mikko Rupponen (20-5-2), veteran wrestler Jerry Kvarnström (10-5), and Eeva Siiskonen (2-1) who are slated to be on the September 6th card in Imatra, Finland.

The experienced Kvarnstrom will take on the MMA Imatra undefeated lightweight Aleksi Savolainen who comes into the fight with two wins and no losses. Siiskonen will also be a local favorite as she returns to fight for the third time on a Carelia fight card, and takes on the French MMA newcomer Isabelle Pare. Rupponen’s opponent has not yet been announced. 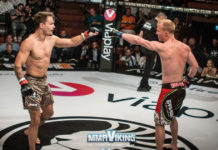