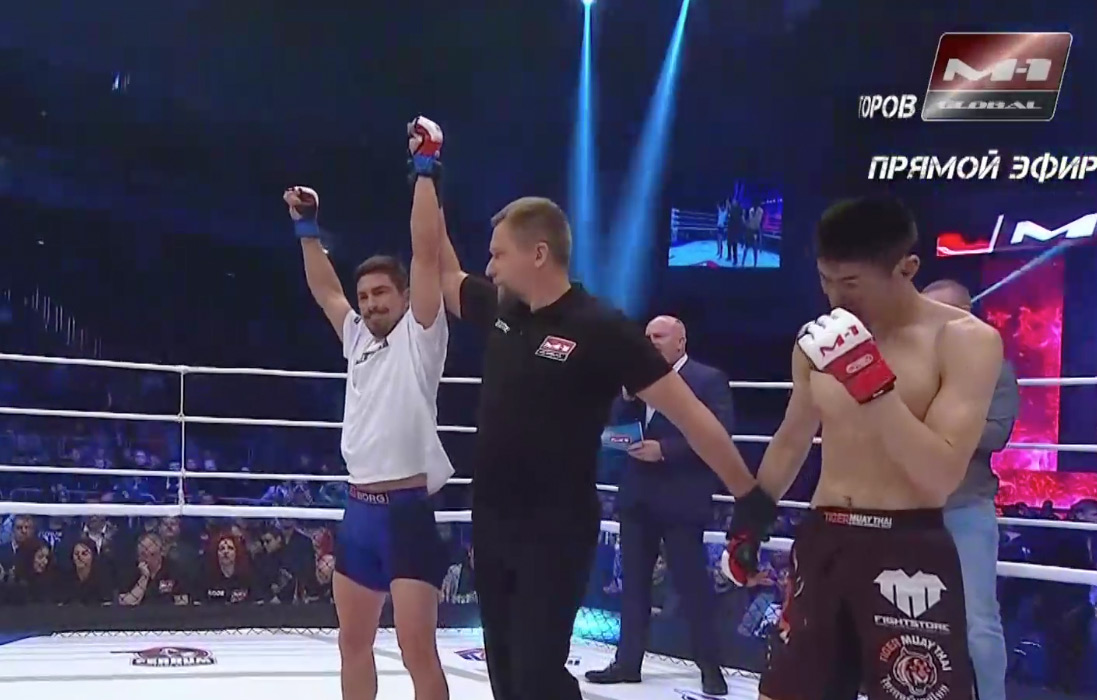 Mikael Silander (17-6) stopped Nureles Aydarov (3-1) in the first round at M-1 Challenge 93.  It was a slick d’arce choke finish over the previously undefeated fighter on the main card at the Traktor Sport Palace in Chelyabinsk, Russia. 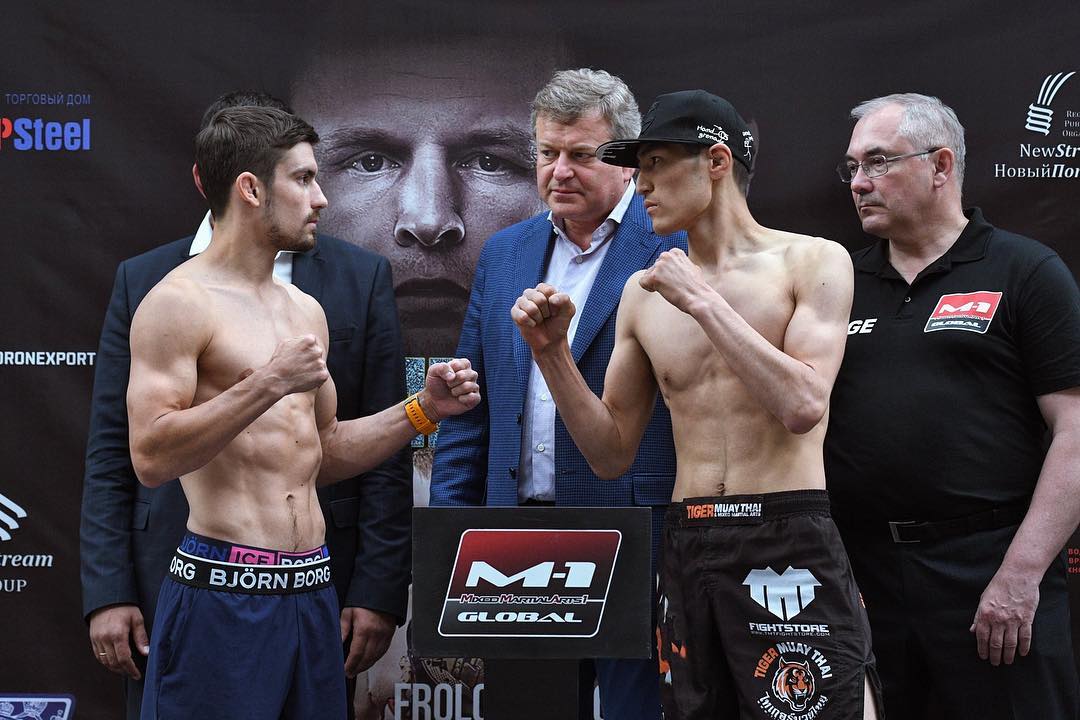 It was back to winning for “The Hulk” after he lost his title shot back in February to Arman Ashimov (8-2-1) at M-1 Challenge 87.  He was in full control in this bout getting the take-down early and moving into mount before getting the finish.

Silander has now won 2 of 3 bouts with M-1 and has won his last 4 of 5 bouts overall. The Finn called for the championship belt next, as he wants to fight for the title when he returns to action.