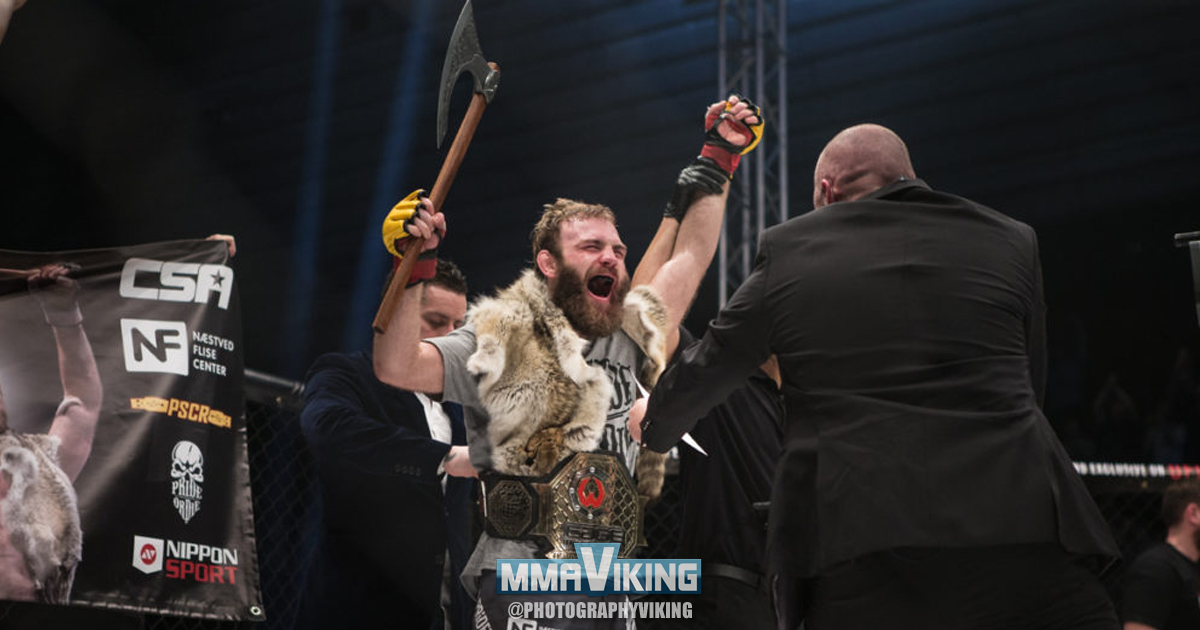 Soren “The True Viking” Bak (14-1) returns to action at Bellator 261 this Friday in what will be his first outing since 2019. The Dane is only one fight into his Bellator MMA contract, his sole fight in the promotion being a unanimous decision victory over the ever-tough Englishman, Terry Brazier at Bellator London. 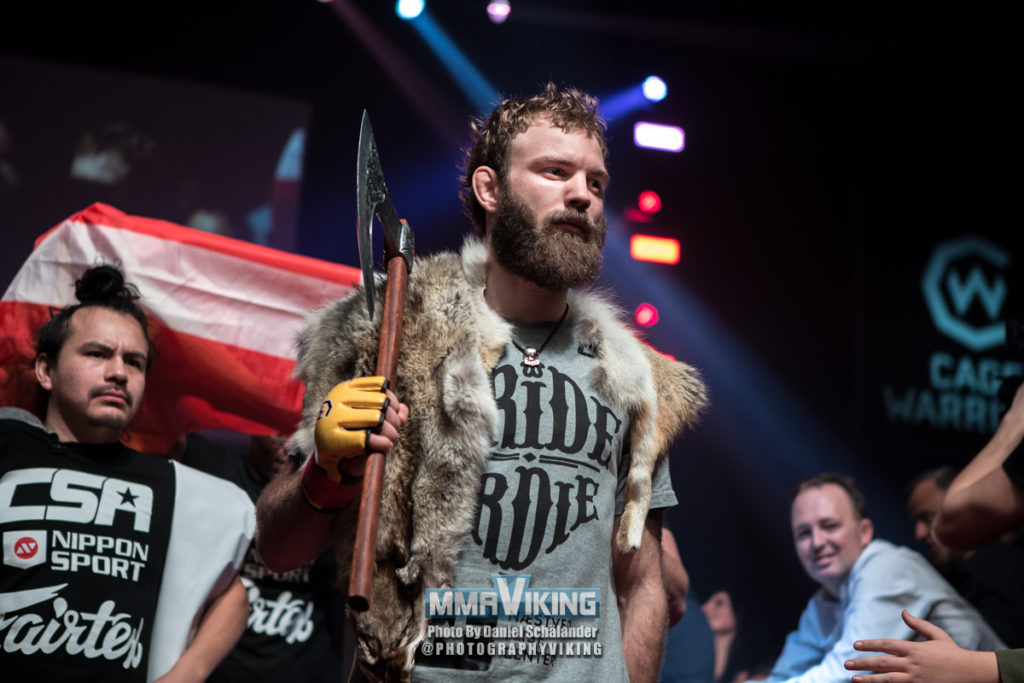 His scheduled lightweight bout against Bobby Lee (12-5) will serve as a prelim bout on a card headlined by an interim heavyweight title fight between Timothy Johnson and Valentin Moldavsky. An inactive 2020 was not ideal for the former two-division Cage Warriors champion, but the return to action will come to the delight of fans as one of the top lightweights in Europe looks to climb into the Bellator rankings.

On his CV he holds wins over former Cage Warriors Featherweight Champions Morgan Charriere and recently signed UFC fighter, Paddy Pimblett, proving just how good Bak is. The pandemic has unfortunately limited the opportunities for Bak to fight, something that frustrated him. However, this fight will be the first pro MMA fight in the US, making it a new and exciting opportunity for Bak to show a new audience what he is capable of.

It won’t be plain sailings for “The True Viking”, across from him will be Minnesota fighter Lee who will be hoping to pick up his first win in the Bellator MMA cage. Lee had a tough start to his Bellator career after being paired with the undefeated prospect Joey Davis in a welterweight bout.

Despite being a heavy underdog, Lee managed to see the fight out and bring Davis to the judges where Davis won comfortably across all three scorecards. Bobby Lee is the former CFFC interim Welterweight champions and is known for his wrestling but struggled to implement it in his last fight where the counter wrestling of Davis was far too much. Lee struggled on his back against Davis, something that could play into the hands of the Danish fighter. 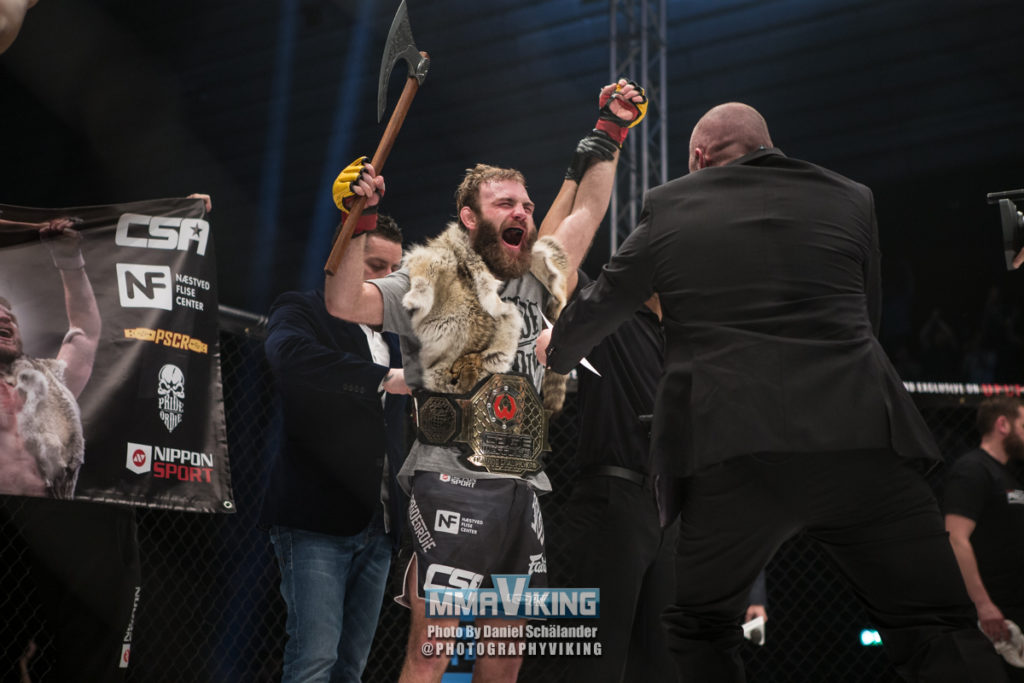 In terms of his stand-up ability, the Minnesota fighter likes to throw heavy strikes when standing and likes to use them to set up a takedown to get top control. It is top control where he does his finest work. A battle for securing a takedown and top position might be a key thing to watch in this fight. If no one can establish dominance on the ground it could very well be a battle of the striking between both men.  The drop in weight class could also play a roll.  “It will be interesting. I expect he has some more strength when he comes from a weight class higher.” says Bak that plans to push the tempo to take advantage of Lee’s demanding weight cut.

Either way, this should be a very competitive match-up and a solid test for Sorek Bak as he looks to mark his first bout stateside with a big win.