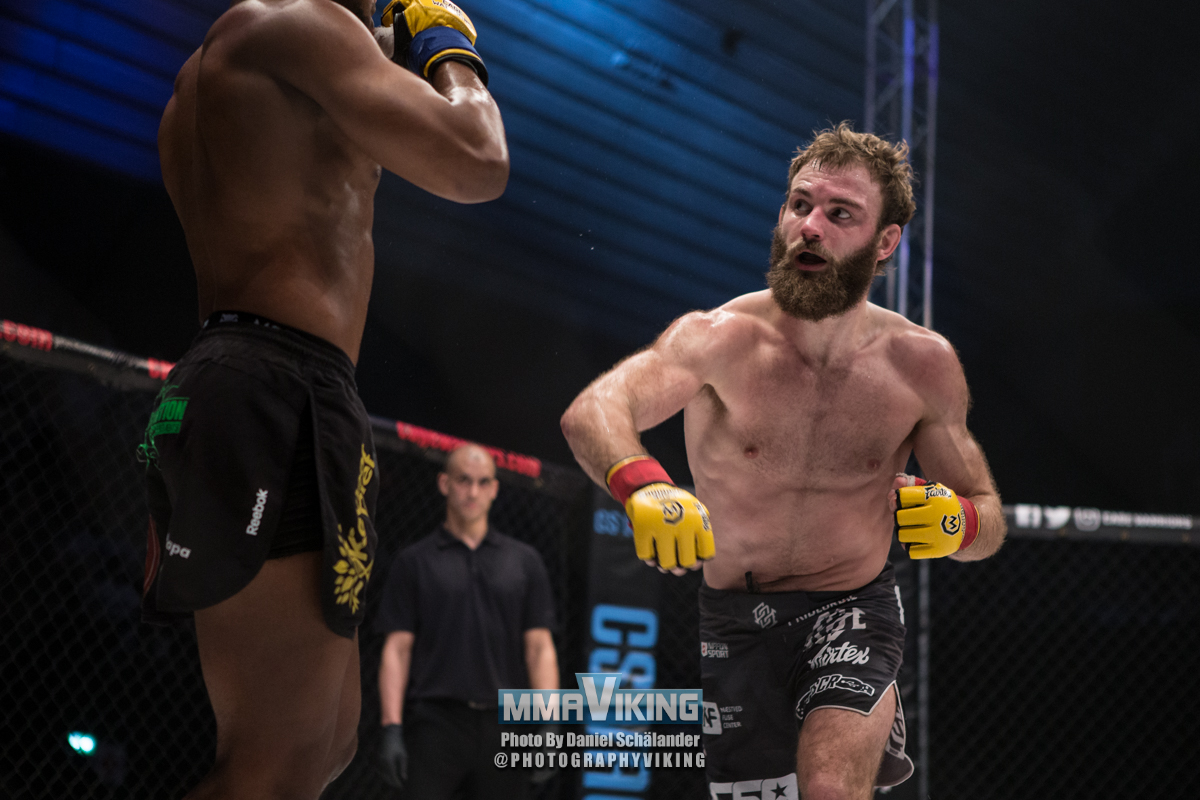 Søren Bak (13-1) has signed with Bellator.  While the Dane was interested in signing with the UFC, the “True Viking” has inked a deal with Bellator announces his agent EPOK.  “Not it’s time to show the world what I can do on the global scale.” 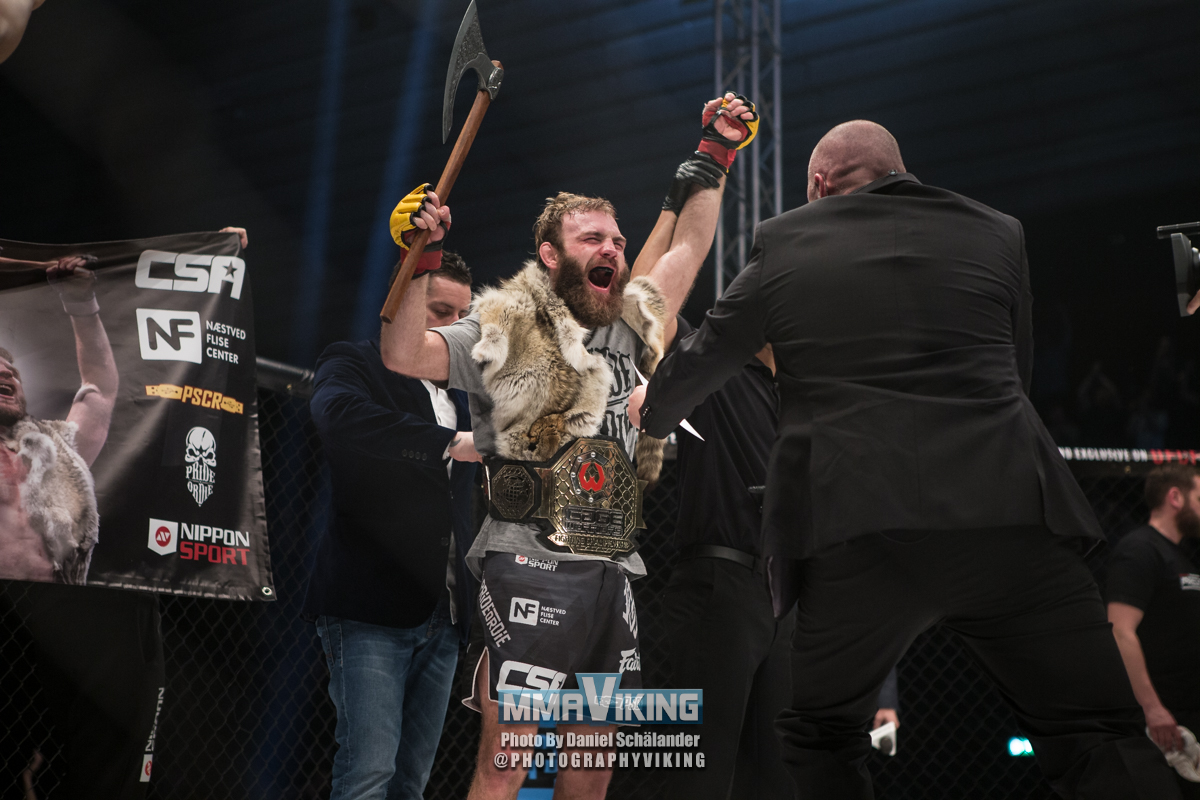 “Signing with Bellator is the next big step in my career.” says the CSA.dk fighter that won the Cage Warriors interim featherweight strap at Cage Warriors 103 over Morgan Charriere (13-7-1) to achieve “champ champ.”

“I’ll remind everybody why the Vikings were so feared throughout history!”

“I have now taken the time to carefully consider my next steps, and having experienced the effects of the weight-cut on my health and performance, I do not believe competing at featherweight is in the best interest of my health and career.” says the former Cage Warriors Lightweight champ to MMA Viking.