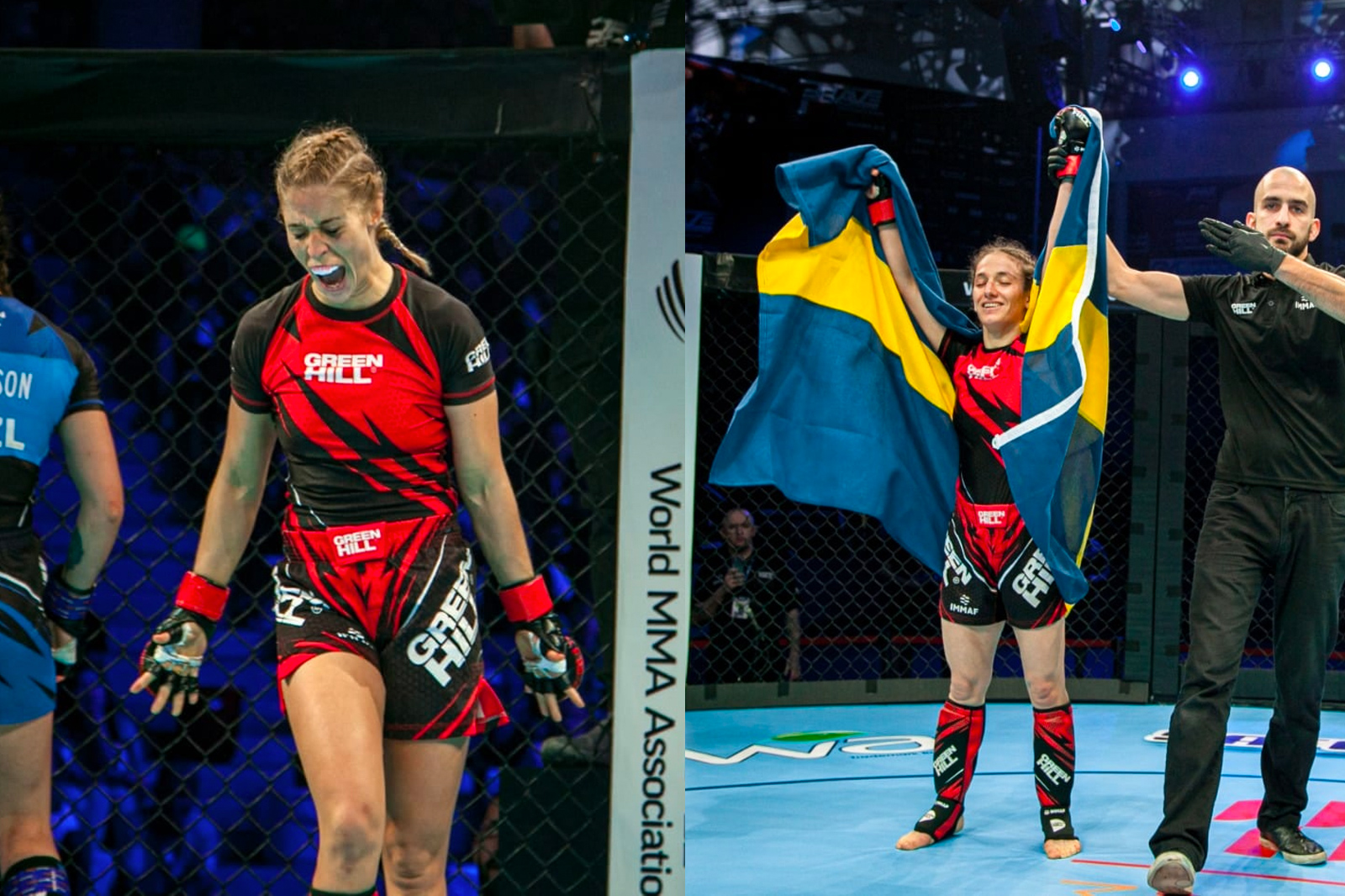 Bezhan Mahmudi and Bianca Antman won gold in the IMMAF – WMMAA Senior World Championship Finals in the senior division at the Khalifa Sports City Arena in Bahrain. A total of 440 amateur athletes from 50 countries competed across 16 weight divisions (male and female) in Senior and Junior categories. Gold, Silver and two Bronze medals were awarded in each division. 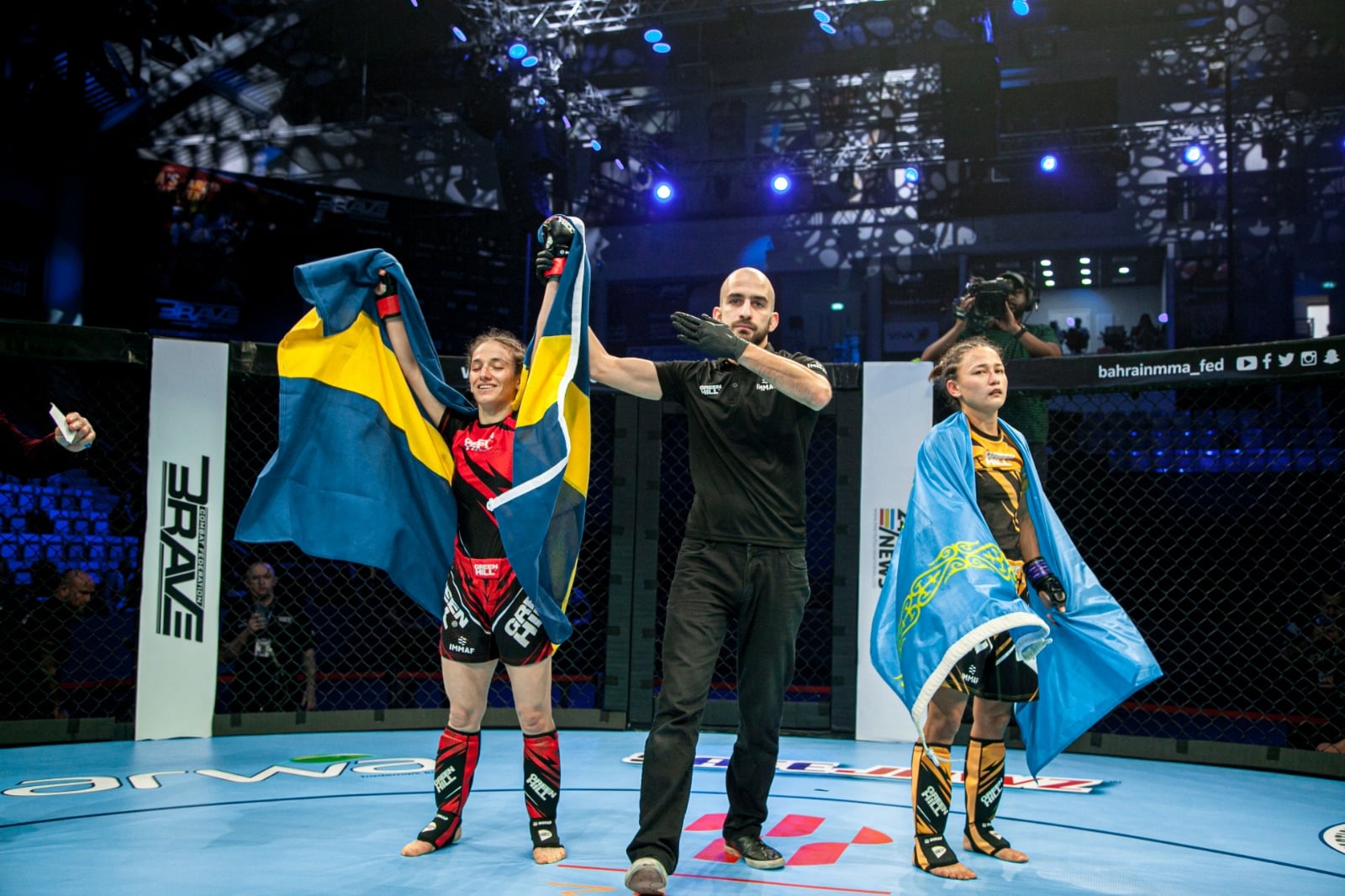 In all, Nordic fighters captured 6 medals in the senior division and one in the junior division, with Sweden adding four medals and Finland two. 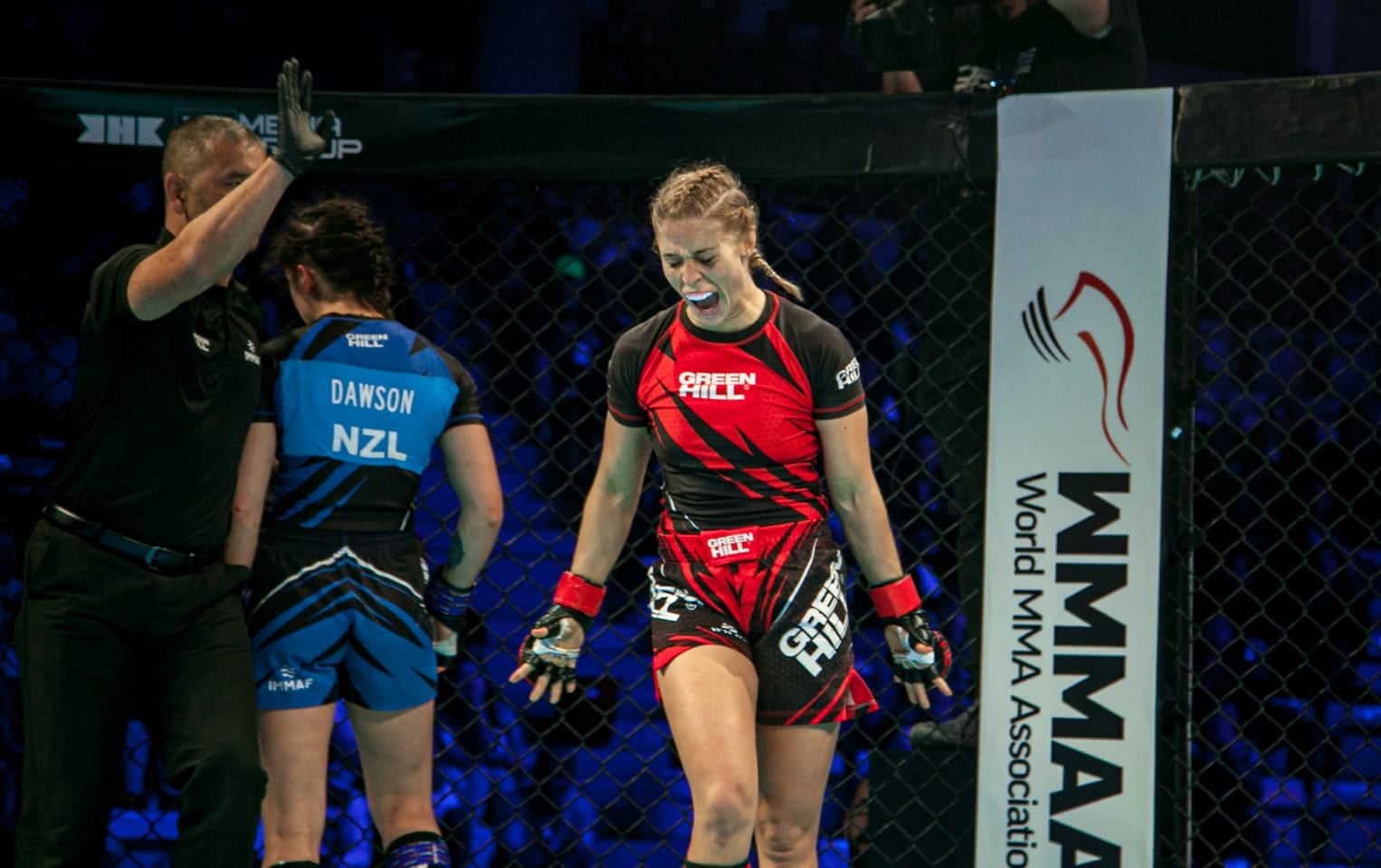 Below are Nordic medalists. 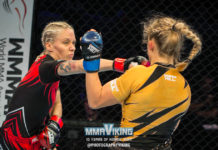