Bianca Antman (0-0) will step into the cage for the first time as a pro today at BRAVE CF 37 as the promotion arrives in the Nordics for the first time. “It’s time to start a new chapter” says the amateur Swedish and IMMAF world champion 2019 to MMA Viking. 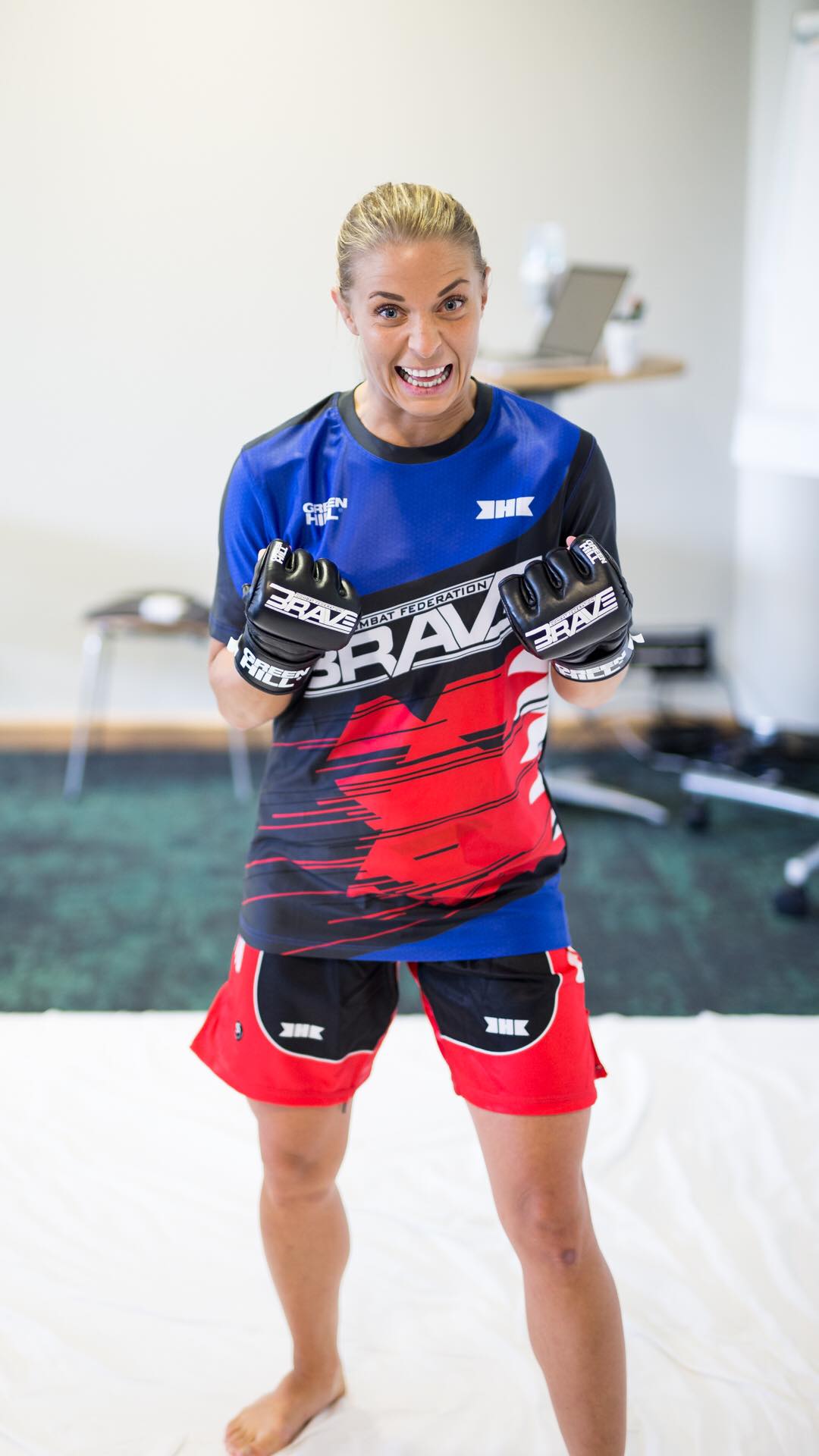 “This was the next step in my plan 😂 win the worlds as an amateur and then turn pro.”

The Allstars Training Center fighter that came from a Muay Thai/K1 background will face Finn Veera Nykänen (2-2) in the Stockholm event, held without fans.

Veera comes in as the more veteran fighter with 4 pro bouts. But, she has always had trouble getting fights, and waited 4 years after a loss at IRFA to Iman Darabi in 2014. The GB Gym fighter beat Olga Vlasova (3-2) out of Gladiators Team St Petersburg, Russia, by split decision at Carelia 14 last September. She will move up to the 125 lbs class to face Antman, that should have a size advantage. “I don’t know much about her but I feel very good and super excited to fight and start this new chapter.”

The striker Antman turned grappler has won her last 5 bouts including her last three by submission. With the hype of being the IMMAF and making a pro debut in her home country, Bianca is not planning on adding any additional pressure. “I’m just enjoying the moment and the chance to get to show off my skills and test myself at the next level.”

Mohamed Zarey ‘My Goal is to Become a BRAVE champion’