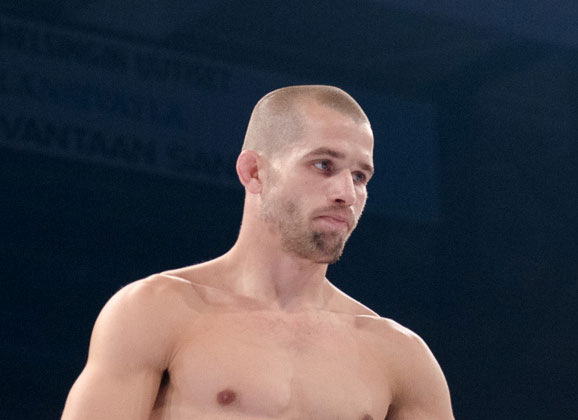 UFC Fight Night 41 takes place in just over two weeks, now Finn Tom Niinimäki (21 wins, 5 losses, #1 Nordic Featherweight) has no opponent.  While Thiago Tavares (18-5) was originally scheduled, content partner Fightsport.fi reported this morning that the Brazilian featherweight has pulled out of the bout with a groin injury. 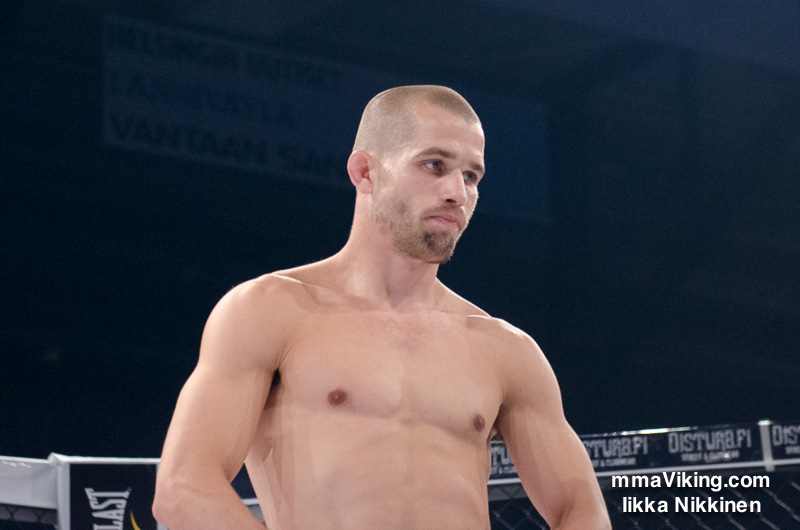 “A little pull pessimistic, but I’m sure someone will be there.” says Stoneface who will be looking for his second bout in the Octagon. Niinimäki  made a successful UFC debut last December against grappling wizard Rani Yahya last November.

UFC Fight Night 41 takes place at the 02 World Arena in Berlin, Germany. The main event for the evening is a middleweight contest between Gegard Mousasi and Mark Munoz. Swedish middleweight Magnus Cedenblad is also set to fight on the card. “Jycken” will face a tough test in Poland’s undefeated Krzyzstof Jotko.