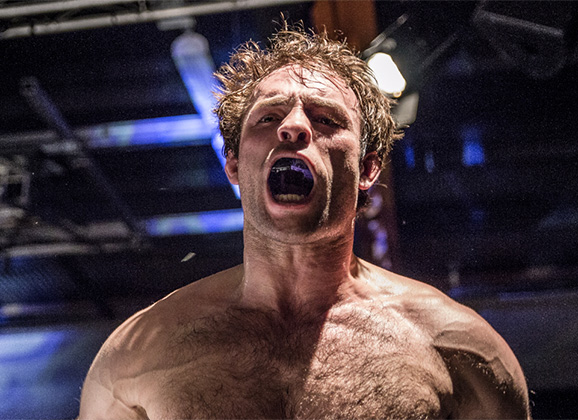 Thomas Jessing (2-0) submitted Jeremy Alary (1-2) from Reaper Squad France at LFC 6 with a third round submission last night in Rochester, Kent.  ‘I did it again!’ says Jessing to mmaViking.com. “These fighters with funky bjj that loves to work from their back are so annoying!’ 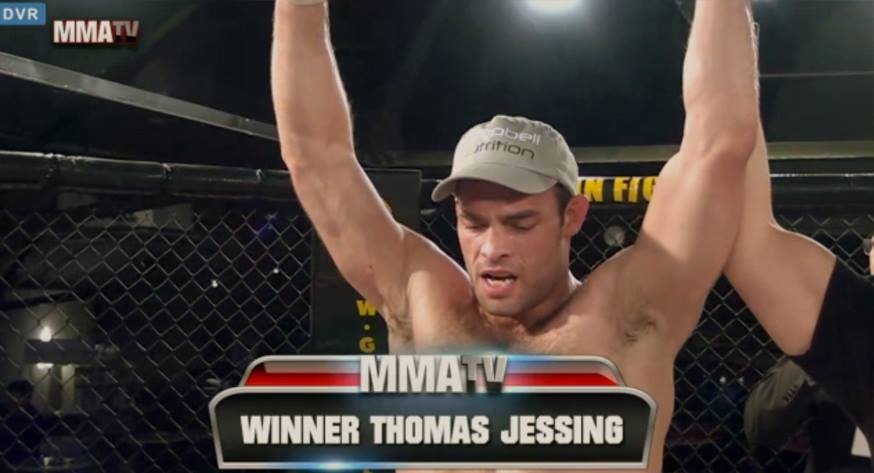 The welterweight out of Denmark’s Artesuave won his pro career at IRFA 8 in Stockholm Sweden this past May before entering the Lion Fighting Championships last night.  “He fights out of the Reaper Squad in France nicknamed Scarface. He’s got a very long amateur career before he went pro.” said Norwegian raised Dane about his opponent prior to the bout. “His team had watched my videoes for sure. He was alert, and so was his corner on some of my signature moves, but the good old D’arce Choke can always handle a problem or two.”

“Almost put him away in the 2nd with a spinning back kick too, but he survived my the strikes after I chased him to the ground.” comments the grappler. 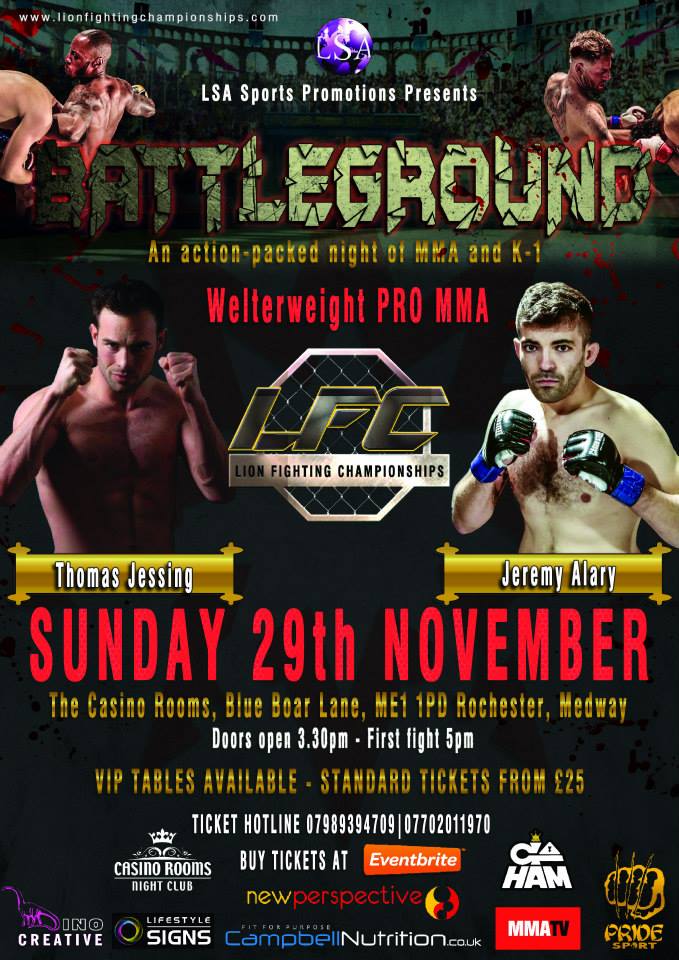