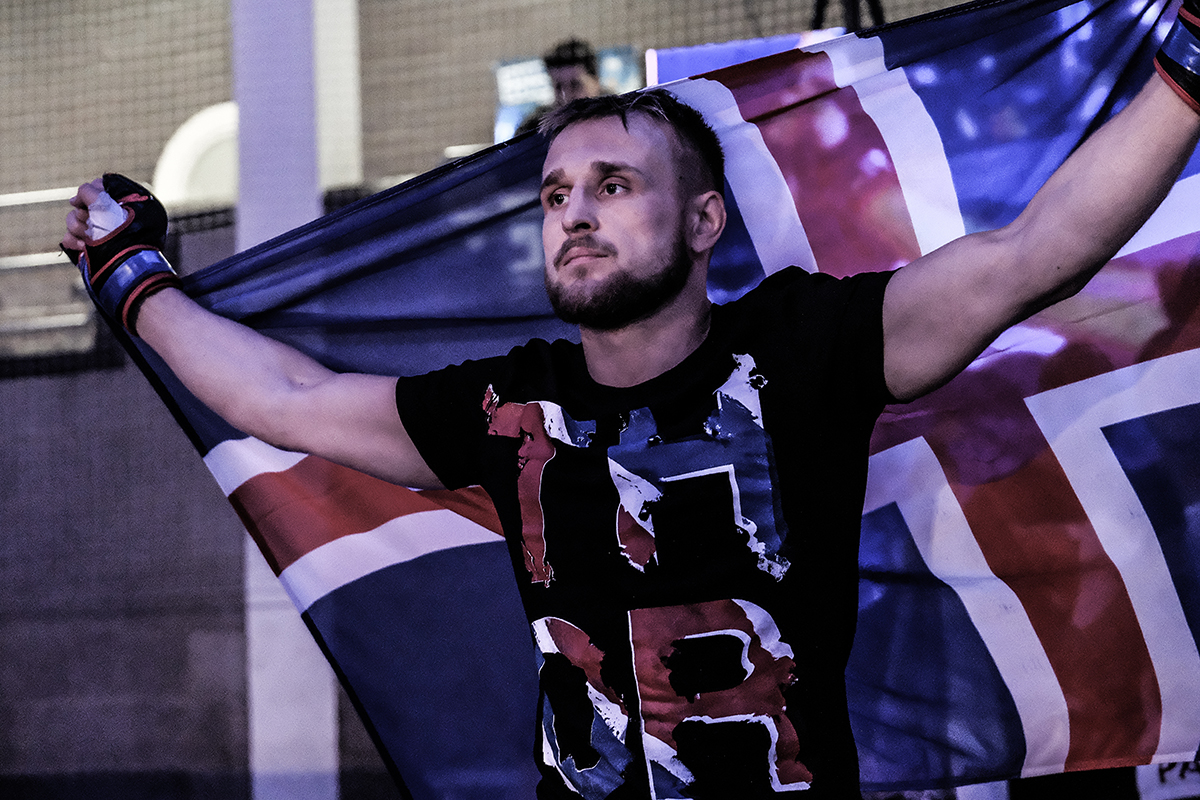 The Mjolnir trained fighter beat Alan Procter (0-2) at FightStar Championship 9.  He is a 2015 IMMAF European Open Champion at welterweight.

“I’m thrilled and grateful but most of all I am fired up and hungry for more.” says Palsson.