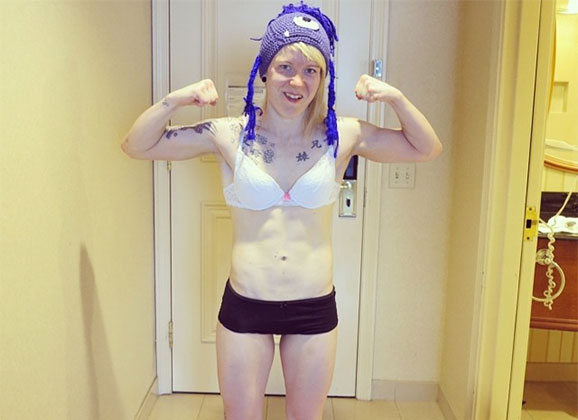 UFC Fight Night 45 will go down at the Atlantic City’s Revel Casino Hotel and will be headlined by a lightweight bout between Donald Cerrone and Jim Miller. The bout will start at 00:30 Stockholm / 01:30 Helsinki early on Thursday.

Read a fight preview of Lahdemaki and Gadelha.