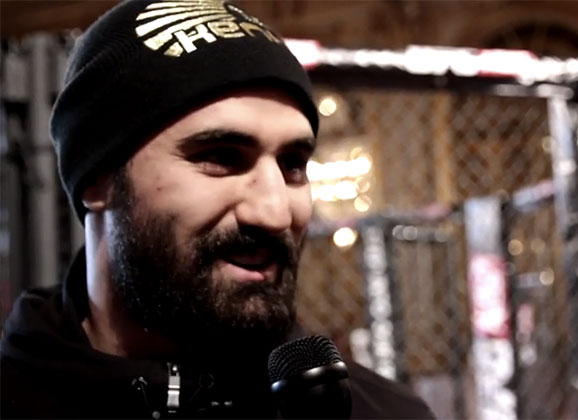 Slioa has been impressive in his short career, racking up four wins since turning pro in 2011. After a two year layoff, the featherweight beat Rafael Macedo da Silva at The Zone FC 13 in April.

The Sweden based fighter will face 26 year old Joannes. The Pythagore fighter most recently lost to ranked Nordic featherweight Joni Salovaara at Cage Challenger 3. Although he has lost his last two bouts, he had recently won 6 out of 7 bouts.

The matchup was announced today by Superior Challenge, along with a fight for Simon ”Toy Boy” Sköld who will take on Dan Gibbon.