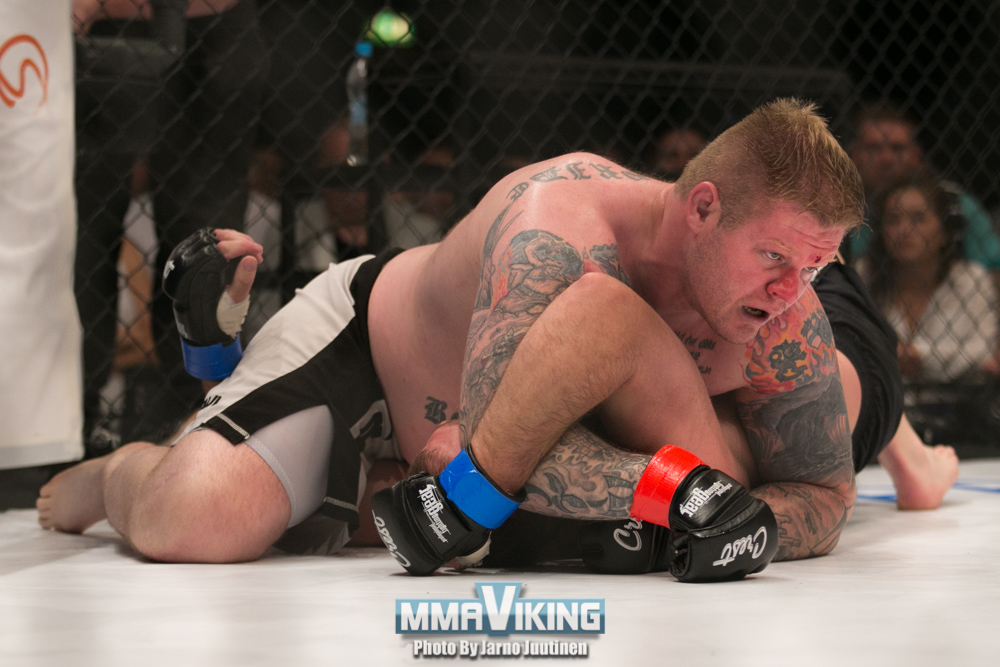 Veteran Toni Valtonen (27-15) is back tomorrow at NFC 2 in Turku, Finland.  The Finn came back after a three year layoff at NFC 1, and now he is back again with the promotions second event.  The heavyweight will face Yuriy “Yuri” Zakharets from the Ukraine.

Valtonen turned pro in 2003, fighting for such early Nordic promotions as Fight Festival and FinnFight.  He later fought for KSW and M-1.  The last bout at NFC 1 was a split decision against Arunas Vilius.

This Ukrainian turned pro in 2012 and has won his last two of three bouts.  Most recently he lost a title match at ProFC Ukraine last month by submission.

There will be a live stream for the event.