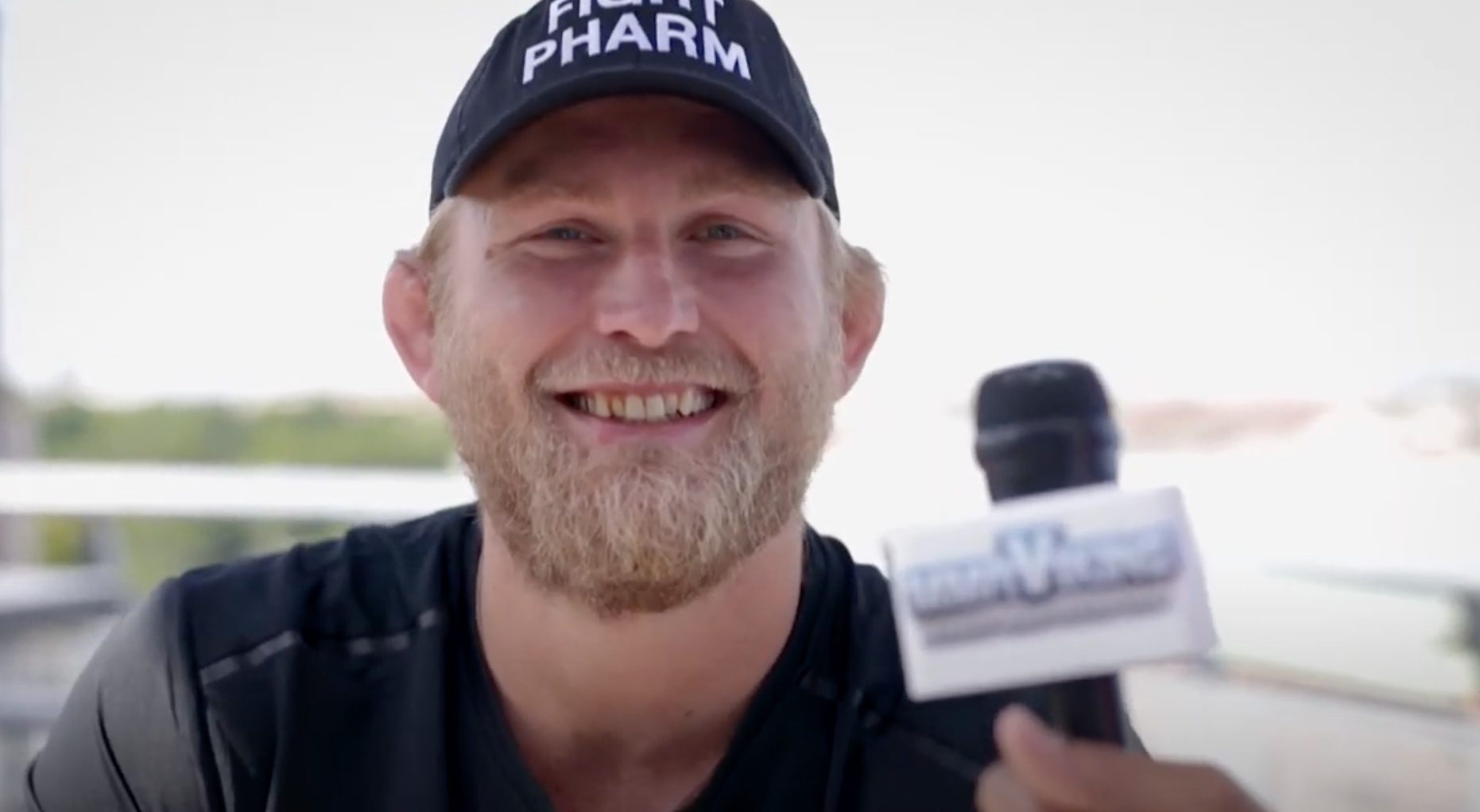 Alexander Gustafsson (18-7) is officially out of retirement and ready for his move up to heavyweight against former UFC champion Fabricio Werdum (23-9-1).  “My hunger is back.  My fire is back.  I feel great!” says “The Mauler” to MMA Viking about the July 25 main card bout on Yas Island in Abu Dhabi. 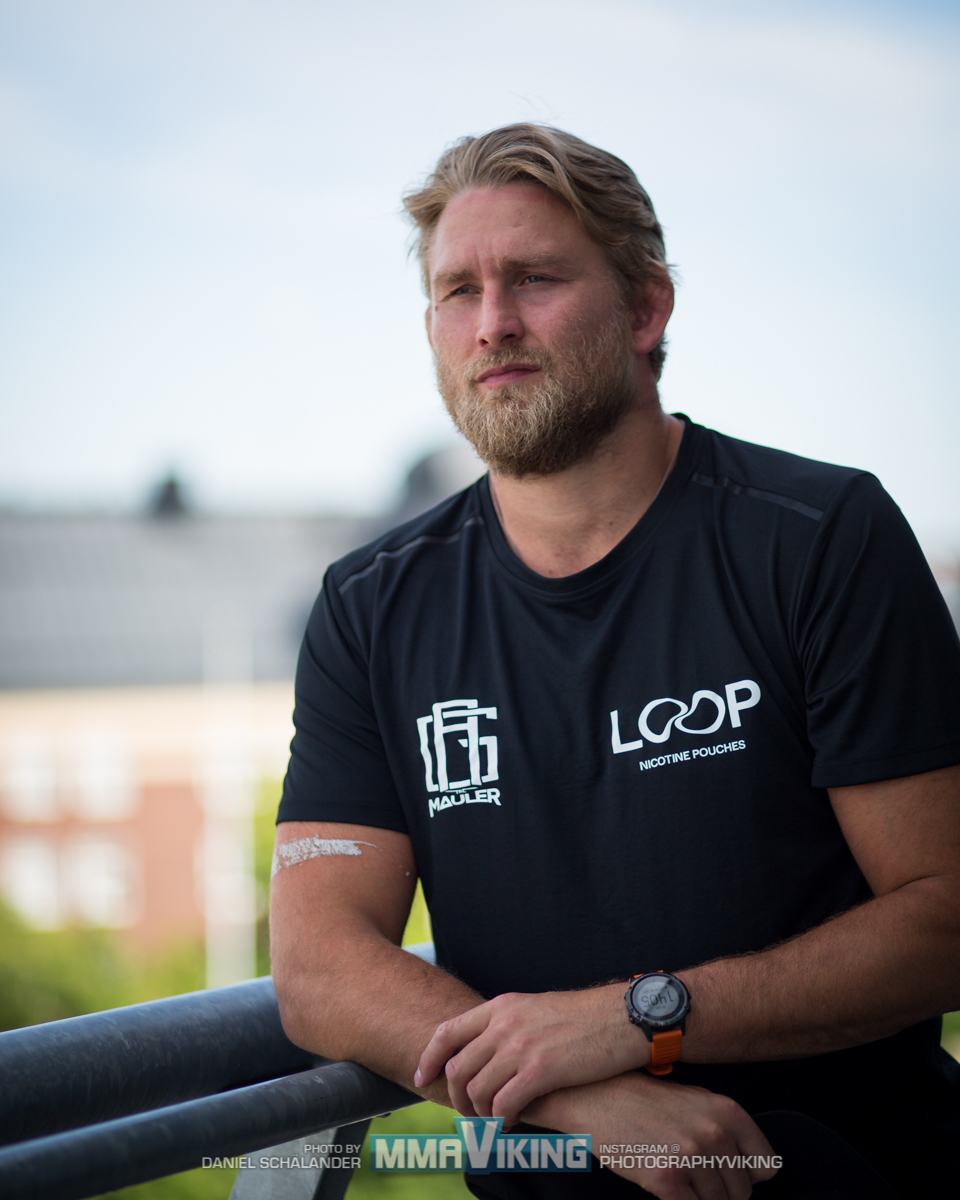 The Swede talks about his bout from the rooftop of theNordic Entertainment Group office during a social distancing media day on the rooftops.  “I’m really looking forward to it.” says the re-energized title challenger.

“I want to challenge myself a little bit, and see how this will be.  I’m eating pasta now and feeling good.  I’m still keeping my skills as a light heavyweight, just stronger.”

Gustafsson announced his retirement in June last year following his fourth-round submission defeat to Anthony Smith in the UFC Stockholm headliner. That setback put the former light heavyweight title challenger on a two-fight losing streak following his second title defeat to Jon Jones in December 2018.  “I’m taking it one fight at a time, and seeing what is the next move.”

“It was a terrible fight.  He can take a punch, and keep moving forward.  I have to be prepared for and aware of his tricks.  I have to be sharp.” says the Allstars Training Center fighter about Werdum.  The Brazilian recently returned to action at UFC 249 last month after over two years out due to problems with the United States Anti-Doping Agency. He lost a split decision loss to Aleksei Oleinik, which also put him on a two-fight losing streak.

Watch the full interview with Alexander here about the three-round “walk in the park.” plus his thoughts on Ilir Latifi’s move to heavyweight and who will have a better body at the weigh-ins.