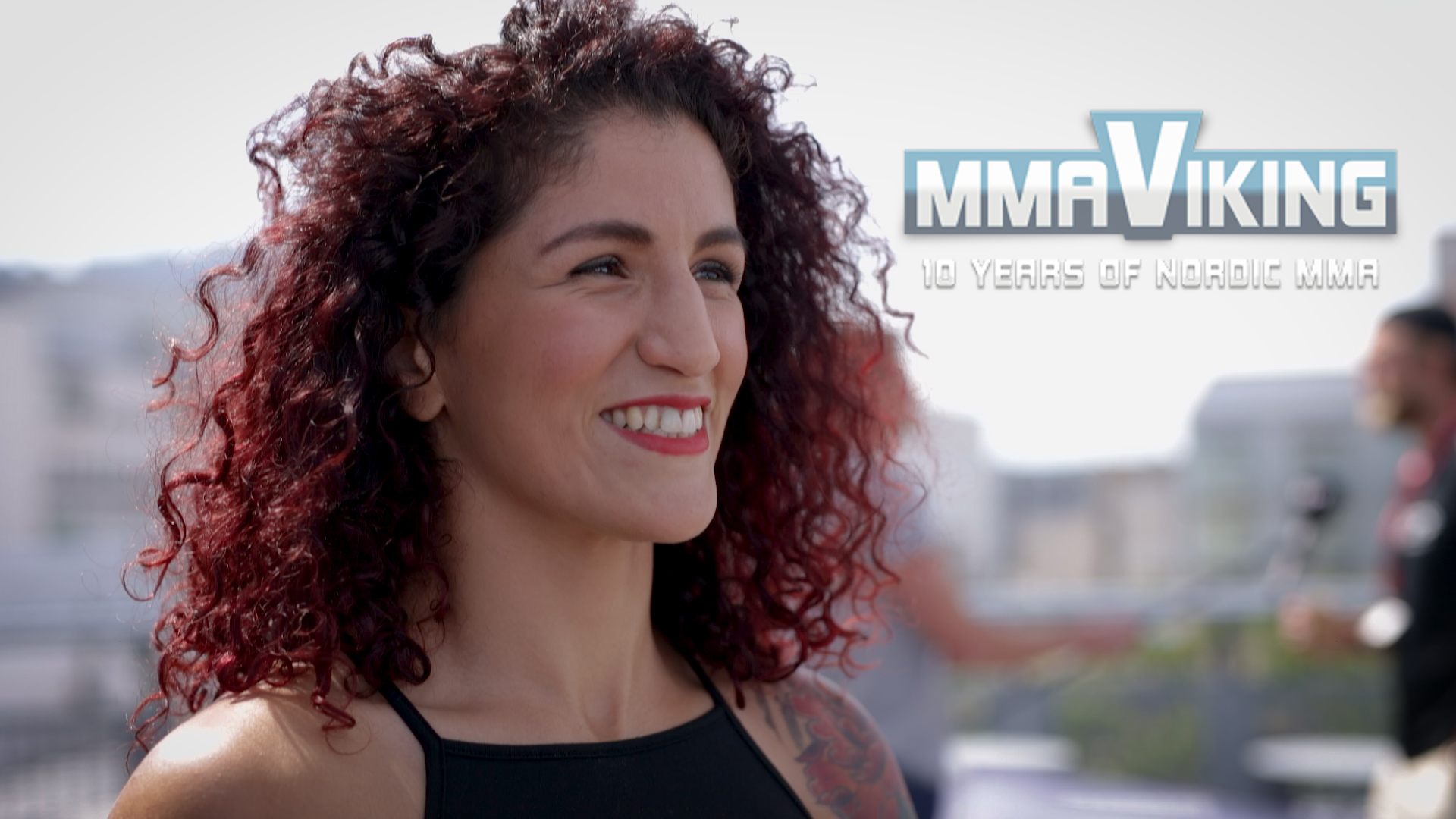 Sweden based bantamweight Pannie Kianzad (12-5) will face Brazilian Bethe Correia (11-4-1) on July 25 at UFC Fight Island in Abu Dhabi.  “Everyone knows who she is.  I want to be a star, too.” says the Arte Suave fighter to MMA Viking that is facing the title challenger that is ranked #13. 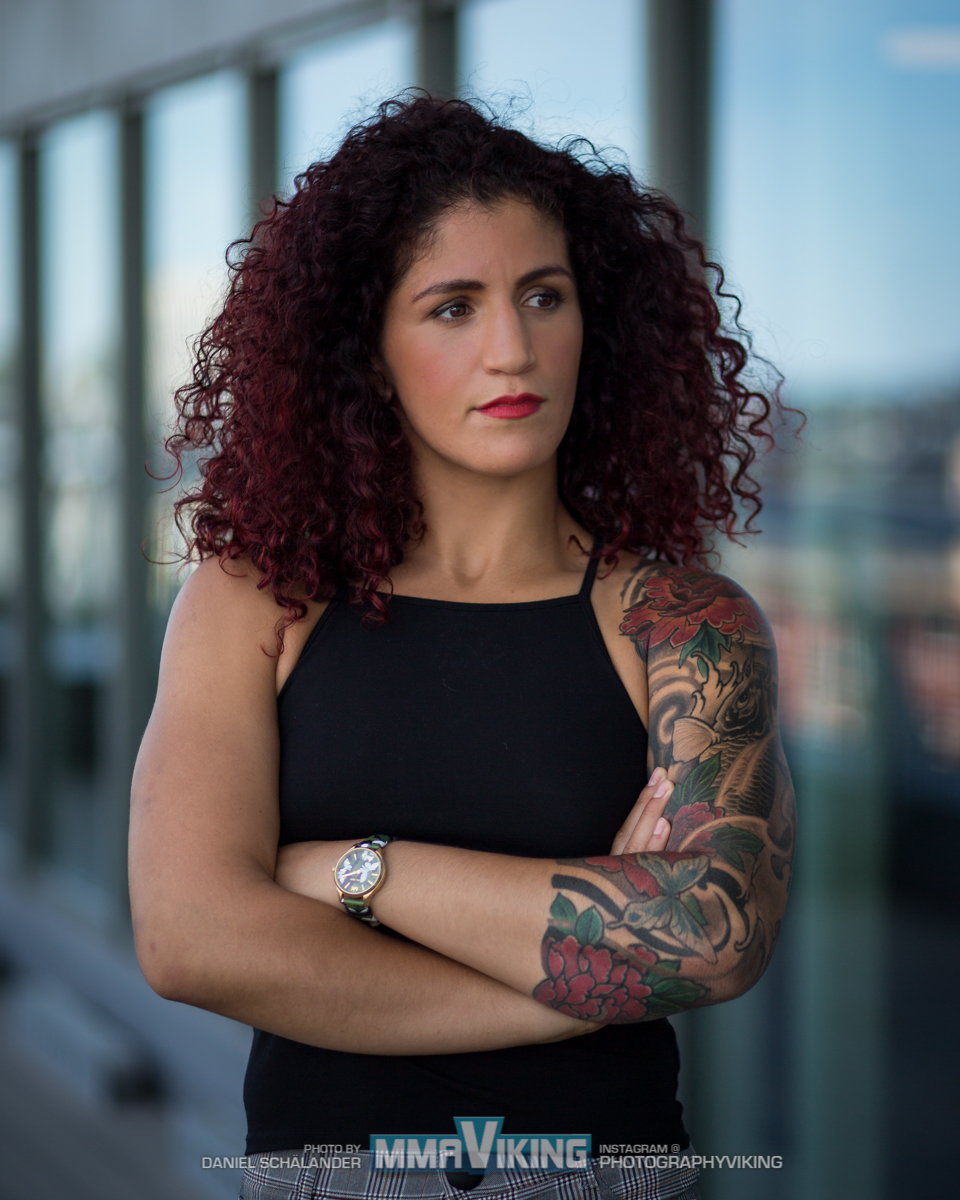 “Stylistically, it is a perfect matchup.  I am the opposite, I am technical.” says Pannie about facing the aggressive in-your-face style of the “Pitbull.”

Kianzad last competed at UFC Moscow in November when she outpointed Jessica-Rose Clark with impressive striking. “I do the least standup in training. If I am confident on the ground in wrestling, then I can be relaxed standing.”

Correia is also coming off a win following her unanimous decision verdict over Sijara Eubanks back in September. She was previously winless in her previous three outings. The “Pitbull” challenged UFC bantamweight champion Ronda Rousey at UFC 190, where she was KO’s in just 34 seconds.

Pannie will join fellow Swede Alexander Gustafsson on the card that will move to heavyweight to face Fabricio Werdum.

Watch the full interview from the rooftop of the Viaplay office in Stockholm here: