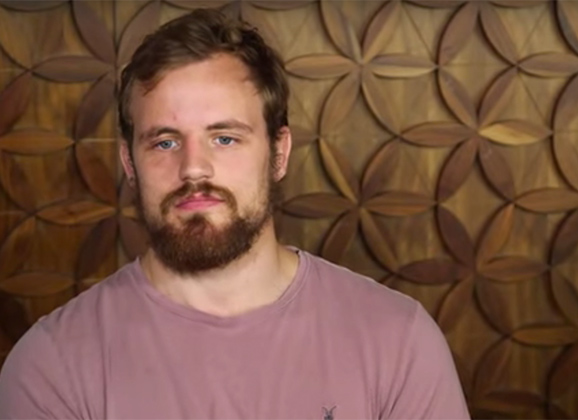 Gunnar Nelson (14-1-1) has been training near the Southern California beaches and took time out from training to address the media with teammate Artem Lobov. ‘This is the biggest fight of my career’ says Nelson, who is in a chatty mood prior to the much anticipated UFC 194 showdown against Demian Maia (21-6) next Saturday.

What a fight!! @demianmaia vs. @GunniNelson official for #UFC194 on Dec 12. Ready for a jiu-jitsu clinic?! pic.twitter.com/jA4gpXglLc

“It’s a fight people wanted to see for a long time” says the the Mjölnir MMA fighter from Iceland. The 27-year-old is 5 and 1 in the Octagon and looking to climb closer to a top 5 ranking with his second win of 2015.

While the two were set for a matchup in Dublin in October, the withdrawal due to a staff infection from the Brazilian has delayed the anticipated matchup of elite grapplers. “I want to fight him before he retires” says the welterweight about the aging fighter who just turned 38 last month.

“Everybody wants to see this fight.” says Nelson, that confidently plans to not disengage from the grappling game of Maia when the two tie-up.

Eying a title in 2016, Nelson knows he has to stay focused on his main event bout at the MGM Grand Garden Arena. “He is a very dangerous fighter.” Check out the full interview of the scrum, filmed by mmafighting.com.