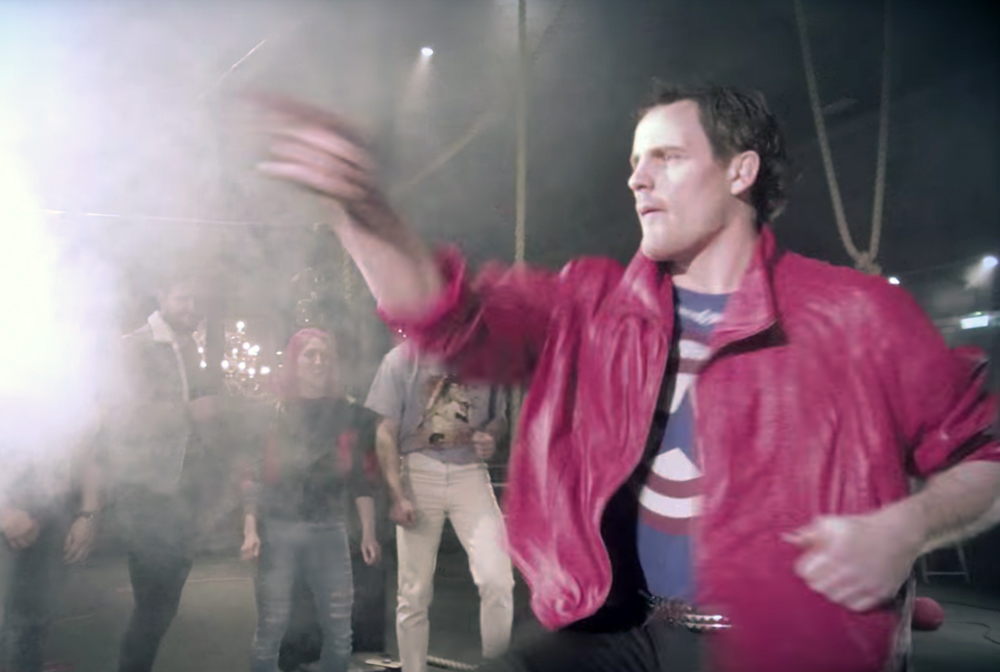 While Gunnar Nelson (16-3-1) waits on a UFC Dublin contract to fight Darren Till (16-0-1) or other top welterweight, it seems “Gunni” has some time on his hands. The Icelandic fighter plays the leading role of Michael Jackson in a Beat it for the annual Mjolnir staff parody music video. It’s family affair with Nelson’s sister María Dögg Nelson directing the video and father, also founder and CEO, Halli featured. Check it out here!