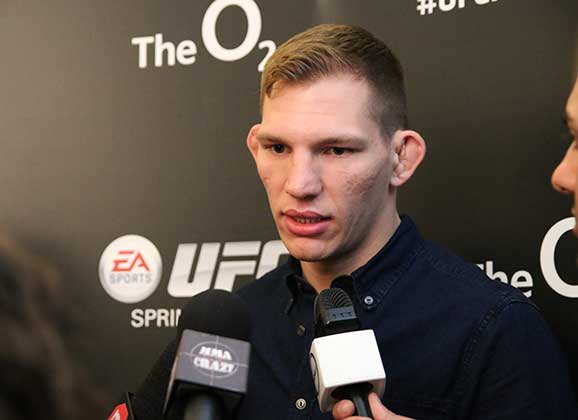 Luke Barnatt talks to MMAViking.com about getting the call that he would be fighting in his hometown to face Swede Mats Nilsson. “I have a lot of connections in the Nordics” says the TUF veteran. The middlewight is quick to express that he had an immediate gameplan against the Scandinavian grappler he already “knew well”. Barnatt talks about how helpful the man that last beat Nilsson in Tor Troeng was in his preparations for the bout, plus ties to August Wallen’s shooters and the Norwegian MMA legend and current housemate Joachim Hansen, plus the rest of the Oslo team of Mohsen Bahari, Jack Hermansson, and Håkan Foss.