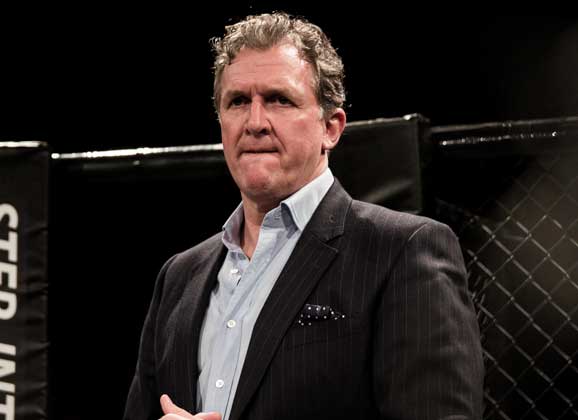 MMAViking.com talked with UFC official Gary Cook the Executive Vice President and Managing Director of Europe about several topics. Most relevant and exciting for Nordic MMA fans is that Cook has revealed that the UFC will return to Sweden ‘before the end of the year’. He ‘guarantees’ it.

While the UFC first touched down in the Nordics in April of 2012 and again in 2013 in Stockholm, the cities are now down to ‘Stockholm or Malmö’ says the top official on this side of the pond. ‘Dana is one for always creating confusion’ responds Cook about previous notions that Stockholm in April would be a consistent schedule.

A UFC in Finland on the other hand, doesn’t seem to be in the discussions of late.