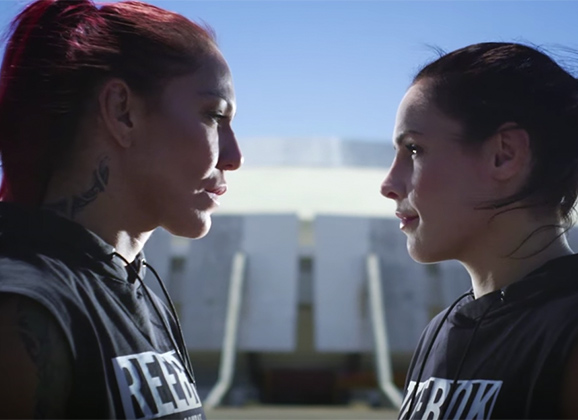 It is fight week. And Redline Training Center’s Lina Lansberg (6-1) will be headlining the Brazil event against Cristiane Justino (16-1) on Saturday. “Her biggest weakness is she is under a lot of pressure… she will try and take me down” says the Swede in a recently released UFC preview video. “I will make her bleed.”

“It will be a clash of titans” says Cyborg in response to the Swede. It will be the second fight for Cris at the catchweight of 140 lbs. going down at Fight Night Brasilia. Check out the preview here.