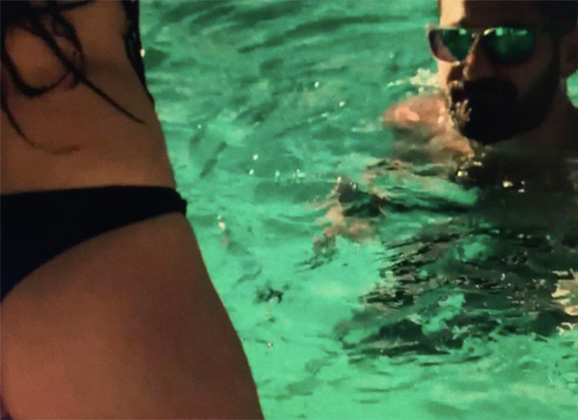 Martin Svensson, Frantz Slioa, and David Teymur were recently revealed as 3 of the 16 fighters representing Team Europe on Season 22 as they face Team USA.

But, the recent teaser released today shows both Slioa and Teymur in situations that make them appear to have been able to win their debut fight to get into the house and remain one of the 8 fighters from Team McGregor to get in. While the ‘Big Swede’ is shown fighting, there is no pictures of him in the house. We will have to watch next Wednesday to see for sure! Before then, check out the selected images and the video preview below.