The IMMAF Asian Open 2017 is underway in Singapore and eleven Swedish competitors are in action, it is due to be a busy few days with the tournament coming to a conclusion on Friday. Check out results from the first two days of action and the schedule for tomorrow’s semi-final bouts. 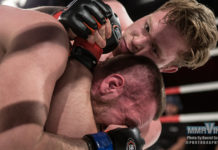 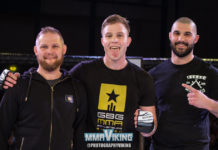