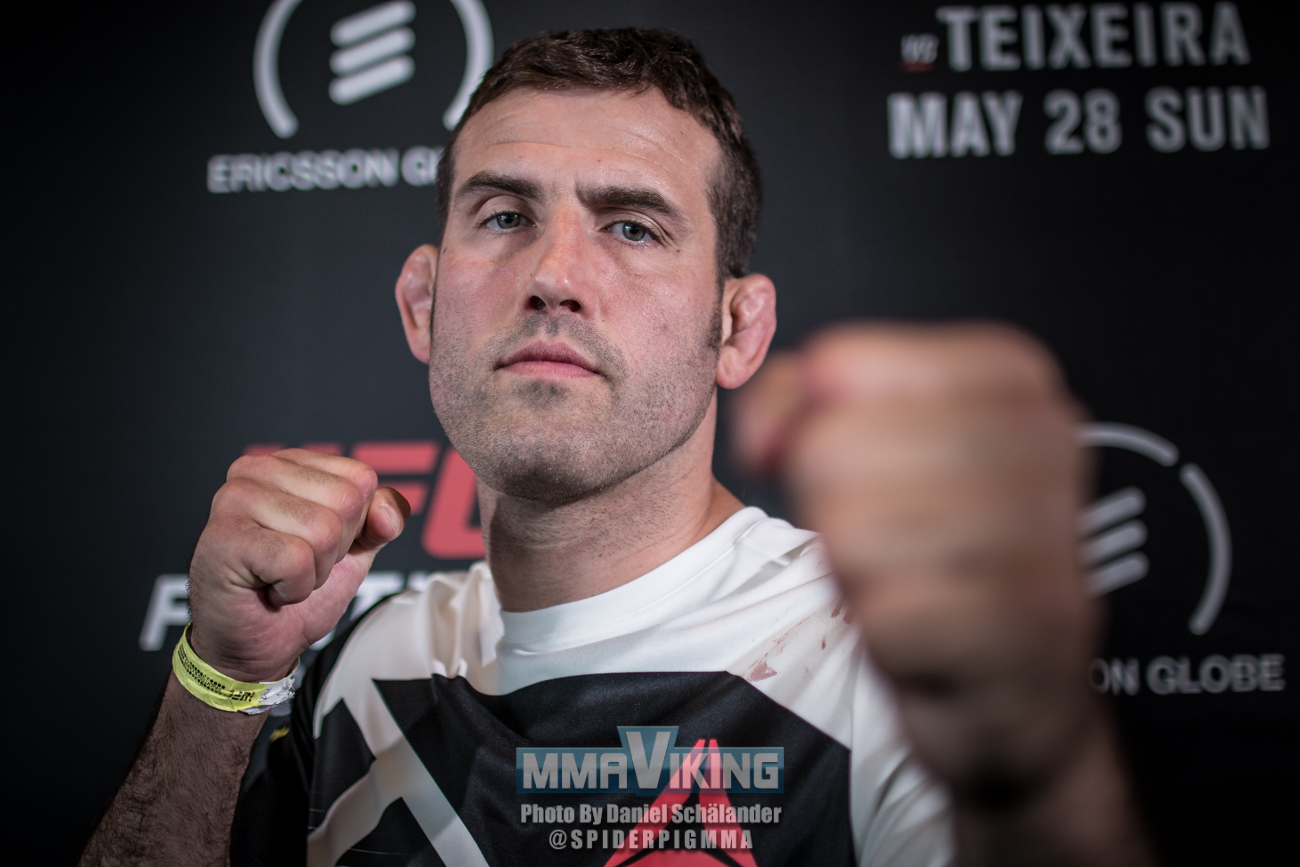 Joachim Christensen (14-5) will now be facing Dominick Reyes (6-0) on the upcoming UFC Oklahoma card going down on June 25th at the Chesapeake Energy Arena in Oklahoma City, Oklahoma. The new opponent steps in after Azamat Murzakanov (7-0) withdrew due to injury.

The Arte Suave fighter makes a quick return back to action after losing at UFC 211 in May. “My last fight did not go the way I wanted. In fact, I was thinking too much about what the other guy (Gadzhimurad Antigulov) was good at instead of thinking about myself. Normally I don’t focus so much on the other one, but for one strange reason I did this time. I was so angry, I mad my manager call the UFC and tell me I wanted to fight as fast as possible. And then Oklahoma came up.” says the light heavyweight to MMAViking.com.

“I am a person who goes home from every fight, and train all over again. Back to basics. But because this fight was so fast and I did not show anything at all. I feel like it’s okay to fight fast. So what did I learn from the fight. DO NOT FORGET yourself. Fight like you want NOT like your opponent.” says the Dane.

Christensen will face another undefeated fighter in Reyes, who fights out of Cage Combat Academy in California. At LFA 13 he had a brutal headkick KO that made its rounds around the internet in highlight fashion. He has finished 5 out of his 6 pro MMA bouts by stoppage.

The bout is expected to be on the main card.