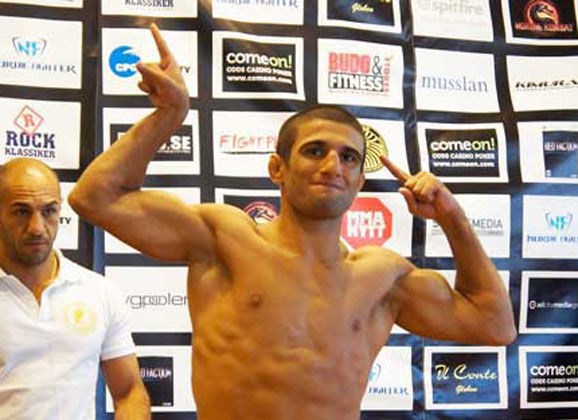 Sirwan Kakai (12-3) will make his Bellator promotional debut against Joe Taimanglo (21-6) on the fourth and final main card slot on March 4th.  The Bellator 151 card goes down at the Winstar World Casino & Resort in Thackerville, Oklahoma.

Kakai is one of Bellator MMA’s latest signings, joining the fray after a two-fight stint in the UFC where he had one win and one loss. “Zohan,” 26, hails from Sweden and owns 10 finishes in his 12 victories as a professional fighter. With a bantamweight title fight one-week prior and another marquee 135-pound pairing in the main event, it will be interesting to see what a win does for the American Top Team in the grand scheme of things.

Taimanglo will be making his seventh appearance under the Bellator MMA umbrella, and is riding a two-fight winning streak. A Guam-native, “The Juggernaut” has stopped his opponent in 21 of his victories and has only lost twice in his last 14 fights. Look for the 31-year-old to make an impression against the bantamweight division’s newest commodity.

It is written #champion #bellator #sweden 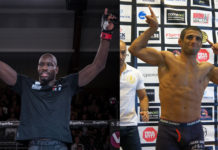 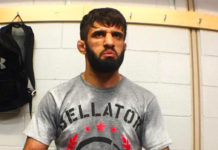 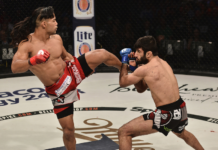 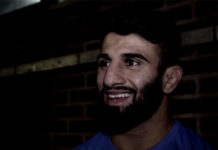 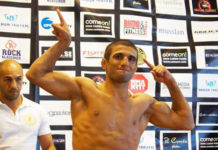