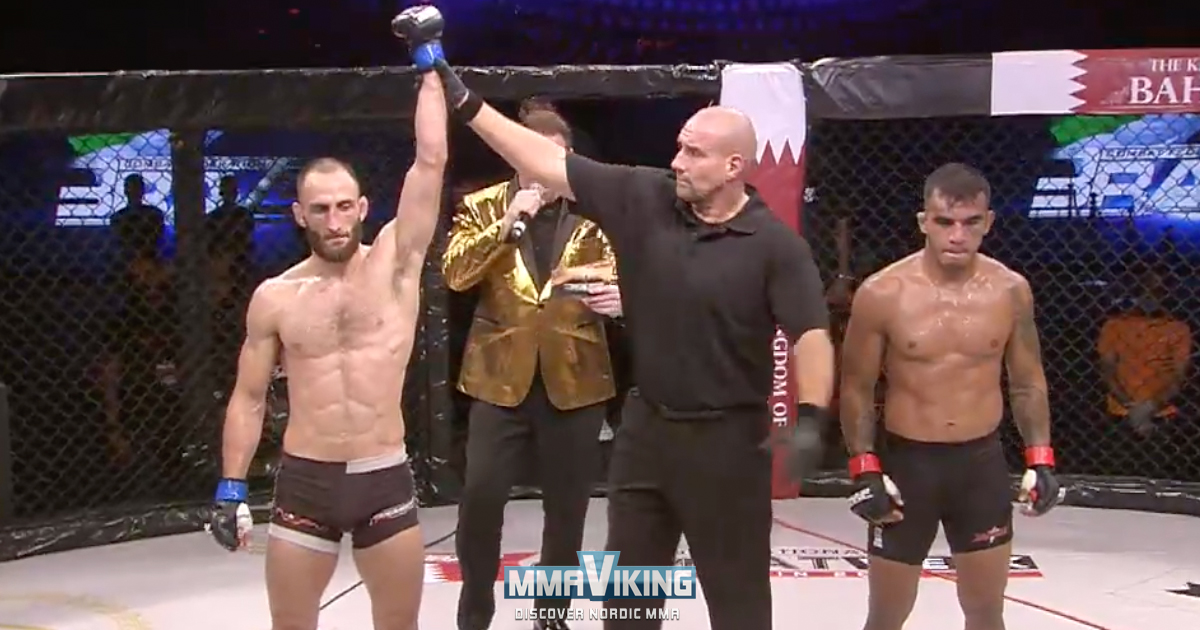 Guram Kutateladze (9-2-0) had his best performance of his career with a dominant win over Brazilian Erick da Silva (22-6) at Brave 16 at Mubadala Arena in Abu Dhabi on September 21. 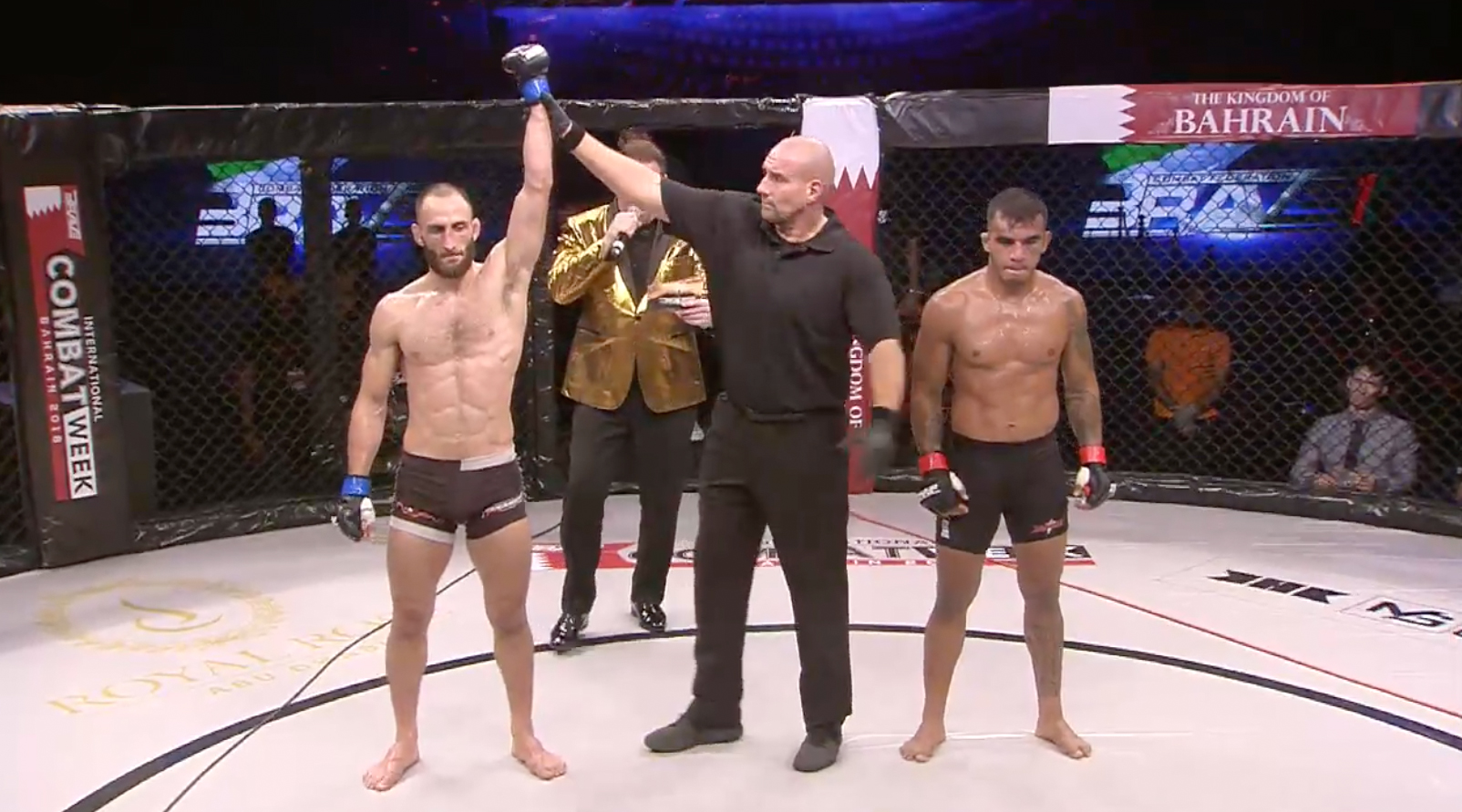 Kutateladze started with a very aggressive approach, pressing the pace and an impressive one-two punch to a headkick that misses that showed da Silva it was going to be a long meeting.

The head movement was impressive and the Brazilian wanted the fight to go to the feet.  However, the Sweden based fighter defended a take-down early with elbows to the head showing that he would make Erick pay if he wanted to get the fight to the ground.

The Brazilian did get take-down and get full mount and threatens with a rear-naked choke, but Guram is slick on the ground was able to defend the attack.

With this performance Kutateladze may be in line for a lightweight title shot with Brave Combat Federation.