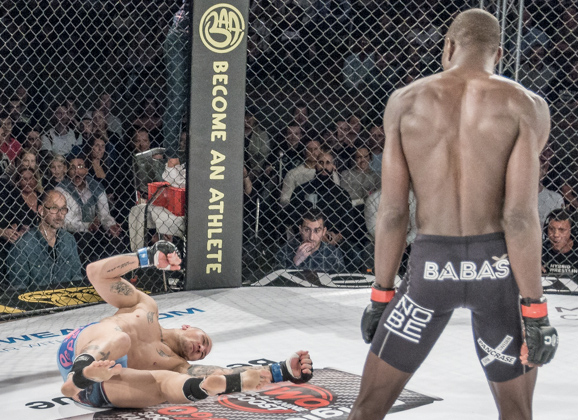 Sadibou Sy was taunted at weigh-ins by David Round, and again urged on the Pancrase fighter in their short lived fight. The result was the swiftest and deadliest left headkick by Sy that immediately ended the fight at Superior Challenge 14 giving us MMAViking.com’s 2016 KO of the Year. 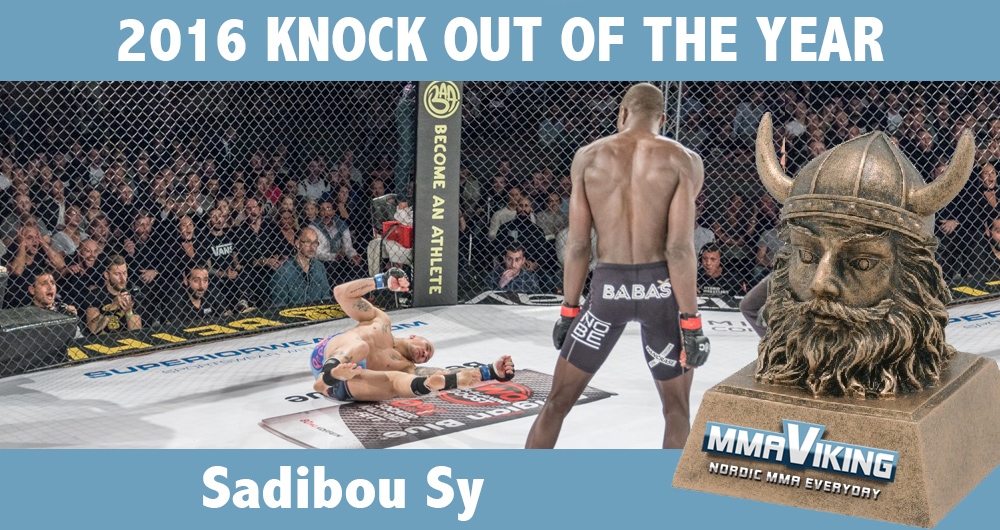 MMAViking.com was cageside for the kick that brought the crowd to their feet. Check out a short video of the finish here!