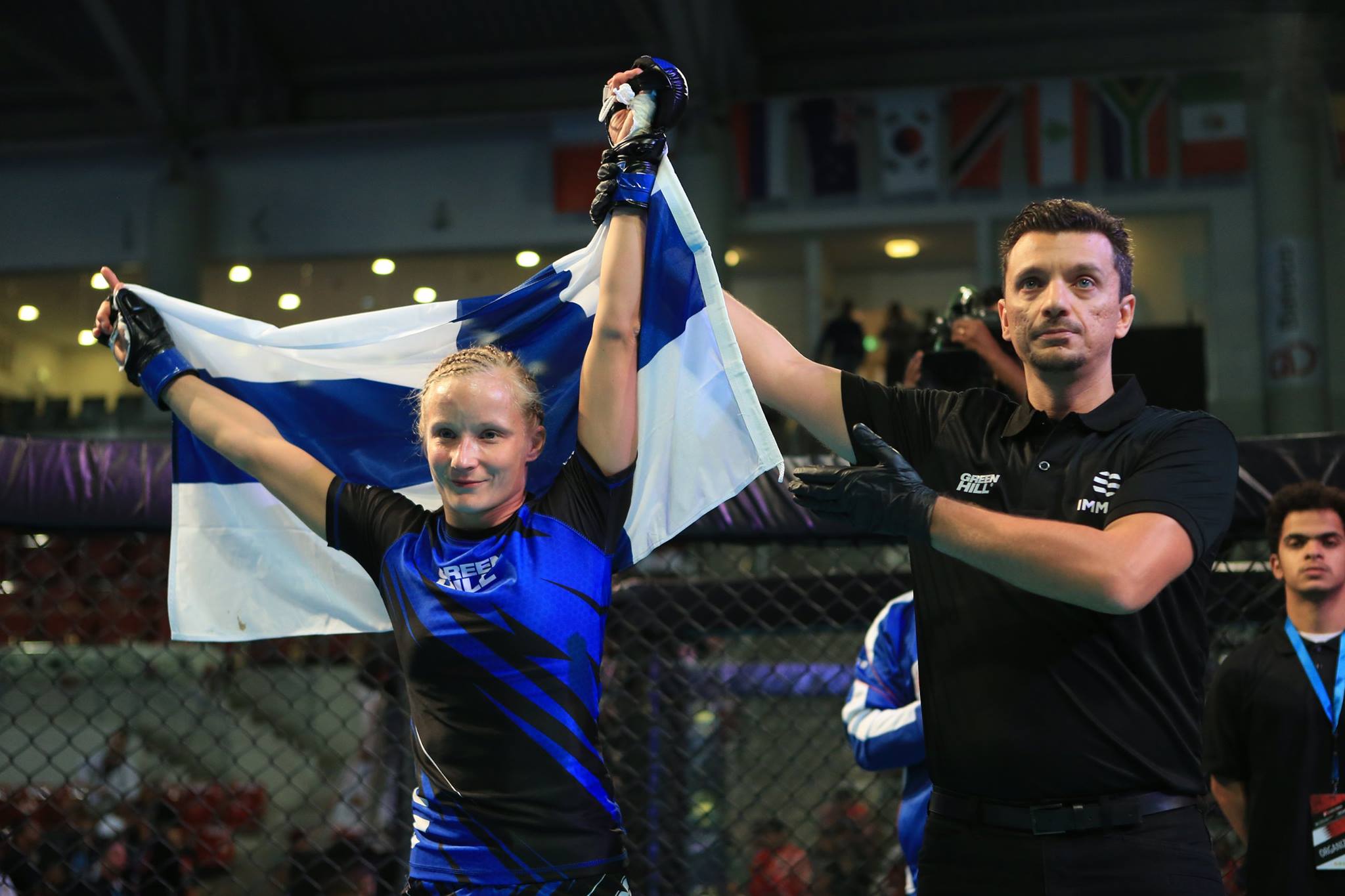 The 2017 IMMAF World Championships has hit day three where fighters are in the quarterfinals. There were 42 matches in all in Bahrain with 12 Nordic fighters in action, and ultimately they left the third day of action with 9 wins and 3 losses.  Get a country by country breakdown from Denmark, Denmark, Iceland, Norway, and Sweden below. 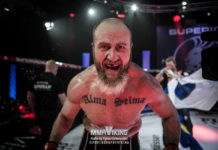 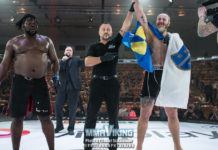