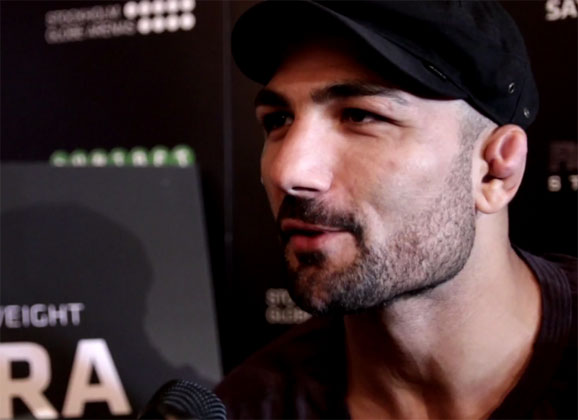 Fight Night Stockholm’s co-feature bout on Saturday is Hawaiian Max Holloway who steps in on late notice to face Swede Akira Corassani. At the pre-fight media day, Holloway talks to MMAViking.com about using his UFC per diem for a shopping spree and eating fresh fish –He has his eyes on some shoes if he wins a $50k bonus on Saturday. “I just love this country so much” says the formerly Gothenburg based fighter that is back in his home country. “I’m always an underdog” says the former TUF standout. See the two pre-fight videos here. 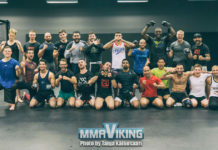 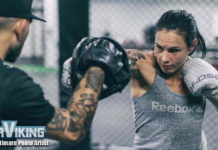 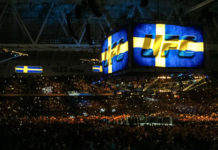