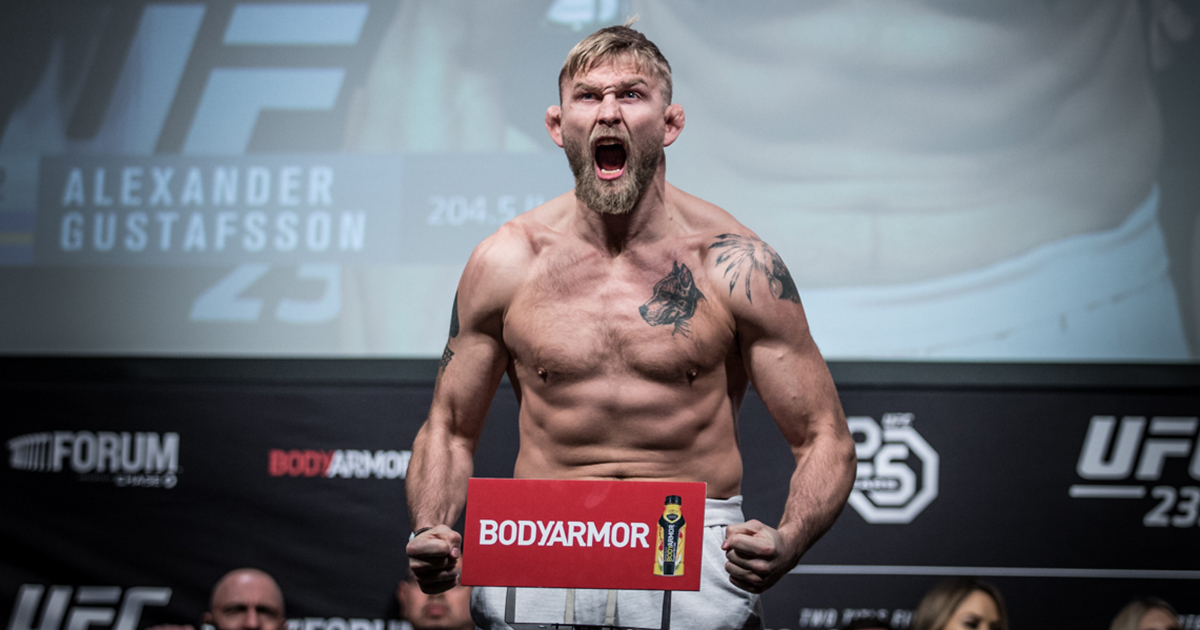 Swede Alexander Gustafsson will face Anthony Smith in the headliner of UFC in Sweden on June 1st. The matchup was first reported by ESPN.

Both light heavyweights lost to Jon Jones in their last outing. “The Mauler” lost to Jones at UFC 232 in December, where he lost by TKO in the third round. Smith lost to “Bones” just last weekend at UFC 235, which ended a three fight winning streak on his way to the title shot.

Tickets will go on general sale Friday, April 5, via AXS. In recent years UFC has seen a meteoric rise in popularity in Sweden.

His last fight in Stockholm, Gustafsson headlined the card and KO’s Glover Teixeira in the 5th round.

No other matchups have been revealed.