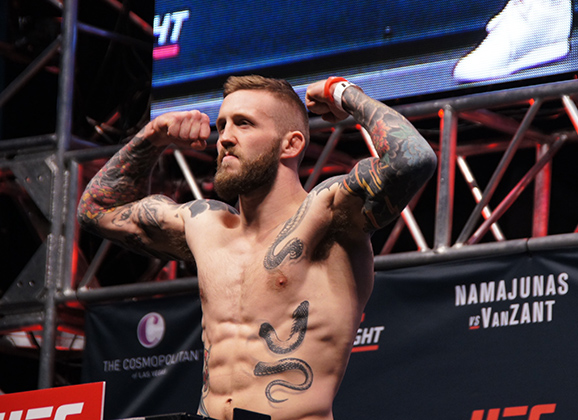 Swede Andreas Ståhl will have his next bout with Cage Warriors. Today, the promotion announced that ‘Real Steel’ will be facing Lewis Long out of Wales on June 4th at CWFC 76. The welterweight from Renyi Fight Camp is a two time UFC veteran with a 9 win and 2 loss record.

Long has a 12 win and 3 loss record, and has won his last five fights. He is a veteran of Cage Warriors, and won at both CWFC 72 and 73 in his most recent outings. He has been a pro since 2008, and fights out of The Mat Academy Wales. 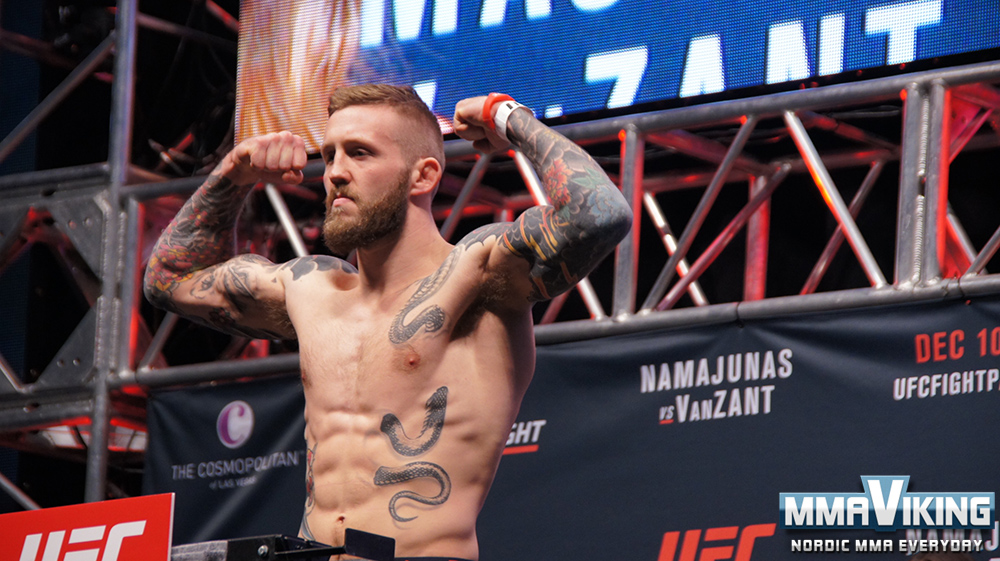 The Umeå based fighter was last in action in December at Fight Night in Las Vegas, where he was stopped in the first round by Santiago Ponzinibbio.  He started his career with 9 straight wins.