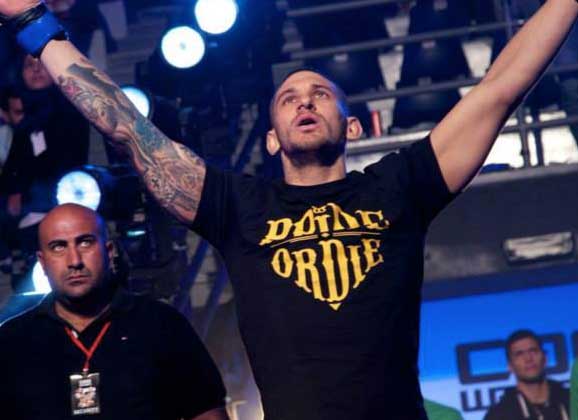 Sweden based Brazilian Bruno “BC” Carvalho is set to face hometown fighter Mohammed Abdallah Superior Challenge 12 in Malmö on May 16 at the Baltiska hallen. “Their main strength is obvious with Bruno’s grappling, which is absolutely world class, and Mohammed warrior’s heart.” comments Babak Ashti, Founder Superior Group International.

It is a return for the Brazilian black belt back to Superior Challenge that has taken many years. The last time he competed was at SC 7 “Rise of Champions” at Hovet in Stockholm in 2011, where he faced TUF’s Kyacey Uscola and won by an impressive bonus winning kimura. Carvalho has had his last 5 fights with Cage Warriors, and is on a three fight losing streak, so looks to rebound in Sweden.

Malmö Muay Thai’s Abdallah comes in with a 5 win and 1 loss record, and was set to headline another Malmö last weekend at Trophy MMA VI but had to withdraw due to injury. 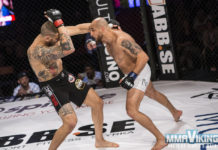