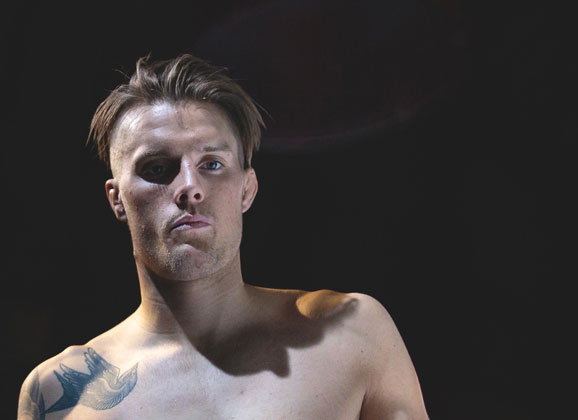 Emil “Megahertz” Hartsner (5-2-0) has been confirmed for co-main event for Trophy MMA’s “Påsksmällen” on April 4th. “I been waiting to step into the cage again, and now I have the opportunity to do it in my home town in front of my family and friends, I couldn’t be happier.” says the Swede to MMAViking.com. 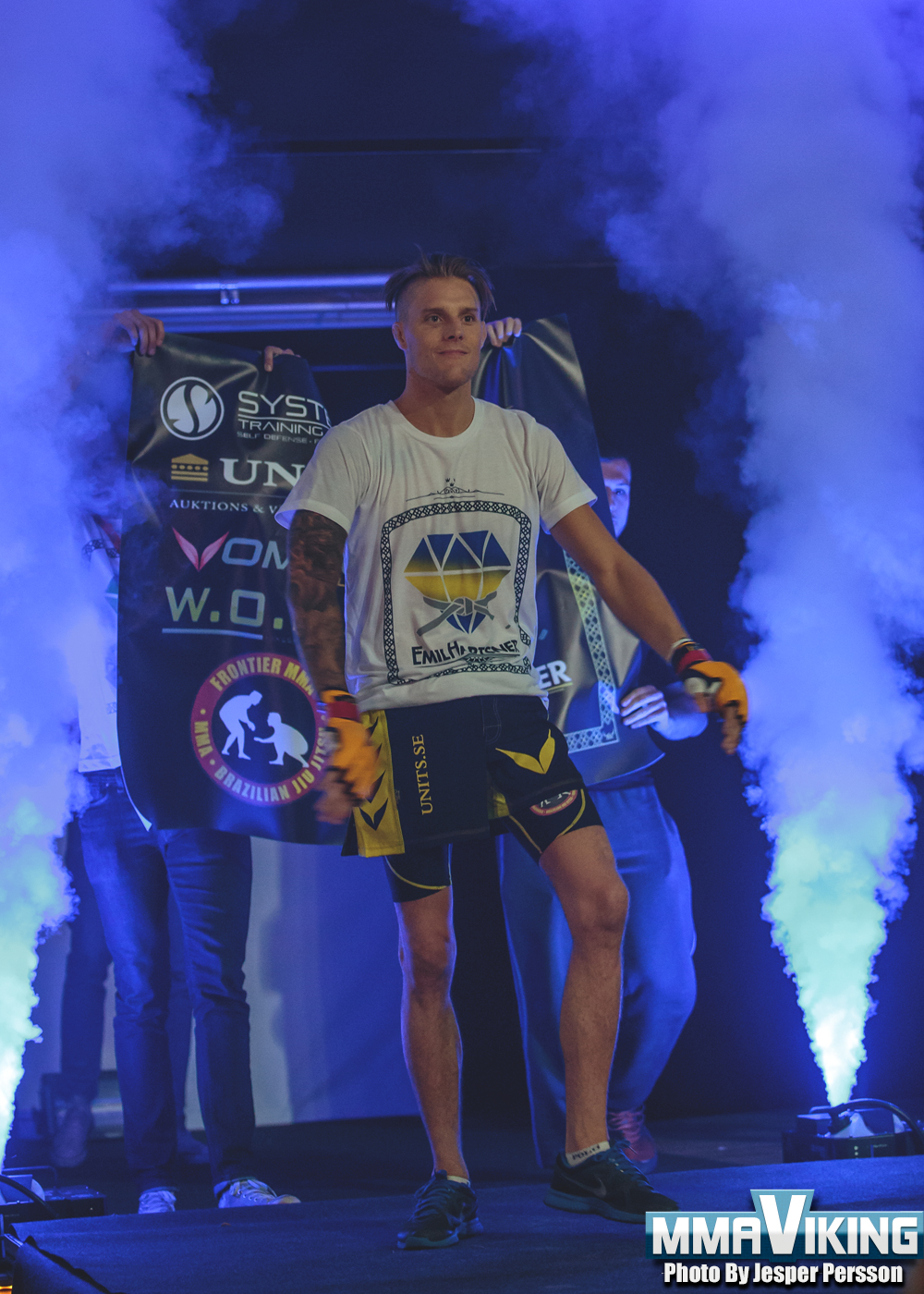 This will be his second bout at Trophy for the 25 year old, where his previous fight ended with a loss by TKO (Head kick) at the hands of Kamil Selwa from Poland.

“As always I been training hard, but my focus and how I train have change after my last fight. New training partners new gym, new management everything is different. So, I’m super excited, fighting in Sweden is like pizza, even if it is bad it’s still good!” comments the Frontier MMA fighter.”

Hartsner has since then been living in the U.S. and training at System Training Center in Los Angeles to evolve as a fighter. An opponent has yet to be announced for the bantamweight.

Ryan O’Leary contributed to this article.