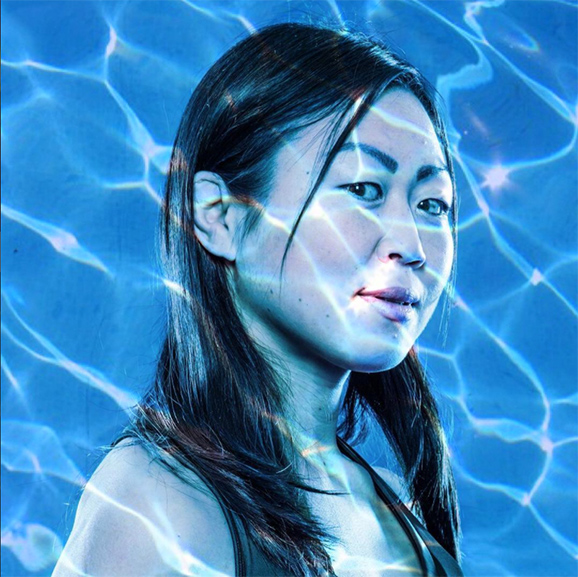 Celine Haga (10-13) will step into the Invicta cage this Saturday for the first time. “I’m feeling super excited! Alive! Never been more ready.” says the Jackson Wink MMA Academy fighter to MMAViking.com. The Norway raised Haga will face Amy Montenegro (7-2) in a strawweight bout going down on the Invicta FC 21 card in Kansas City.

Montenegro will be fighting for the third time in the Invicta cage. The American has won four of her last five, with the lone loss coming via split decision against current UFC fighter Jamie Moyle at Invicta FC 13.

“I hope to show some new fun thing in this fight!” – Haga

“I see Amy Montenegro as a good grappler who probably want to strike with me. So I m prepared for that. Will be fun! She is good and I been training for this as its the most important fight in my life.” says Haga about the intriguing matchup.

Haga is coming off a submission over Karla Benitez at World Fight Tour (WFT) 3 in Madrid, Spain in June. She rides the momentum of nine wins in her last 11 bouts, including four straight first-round submission victories.

“I’m super excited for this weekend. And I get to meet Pannie” says Haga, about the other Viking Kianzad that is co-headlining the card.