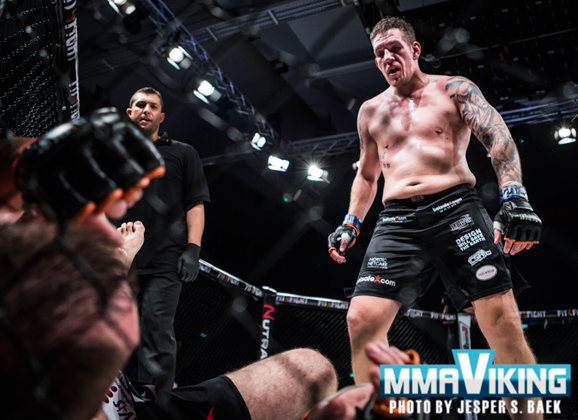 Dane Christian Colombo looks to be headed to the Octagon. GNP1.de is reporting that “Godzilla” will be facing Jarjis Danho at the UFC in Hamburg, Germany on September 3. Colombo brings in an 8 win and 1 loss record, including six straight wins. 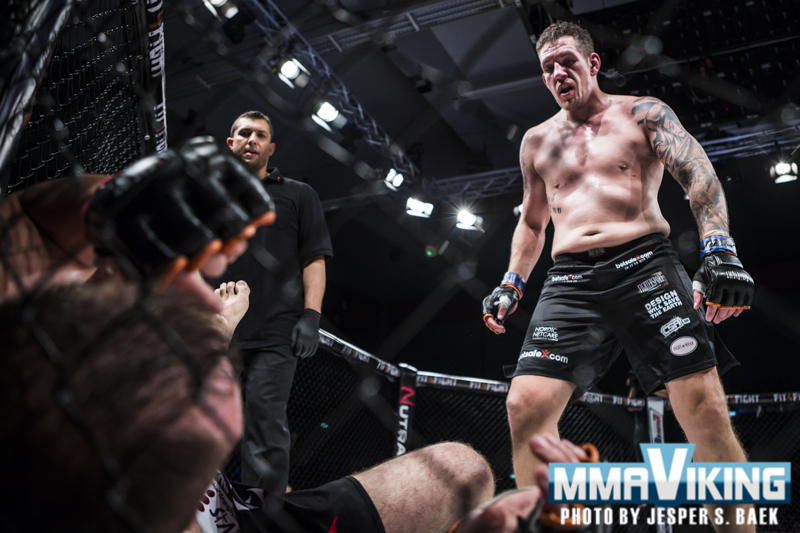 The heavyweight let on a little about some pending news, when last week he posted on Facebook, “Big news start next week and yes it is about Fighting….”

Colombo was last in the cage in December, when he TKO’d Tom Sasaki. He will become the first Danish heavyweight in the 8 sided cage. The big man turned pro back in 2010, and has only had one fight since 2013.

Danho, known as the “Mountain Man” will be a tough first test. The German based fighter is no stranger to Nordic fans, as he TKO’s Finn Marcus Vanttinen back at Cage 29. The Syrian fighter lost his UFC debut to Daniel Omielanczuk by technical decision.

The card so far is a big one for the Nordics, with Swedes Ilir Latifi and Jack Hermansson previously announced.