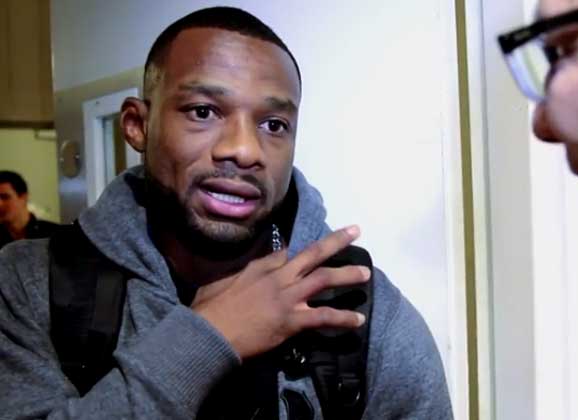 Coach Alan do Nascimento talks to MMAViking.com shortly after he was part of the team that coached Ilir Latifi to an crushing choke forcing a tap of veteran Cyrille Diabate at the UFC in London. “We have been working a lot on darce chokes and guillotines for this fight” says the Allstars Training Center coach and decorated BJJ player. “We were waiting for punches” says Finfou to explain the lack of action early, before the wrestler got the bout to the ground. See the full interview here.