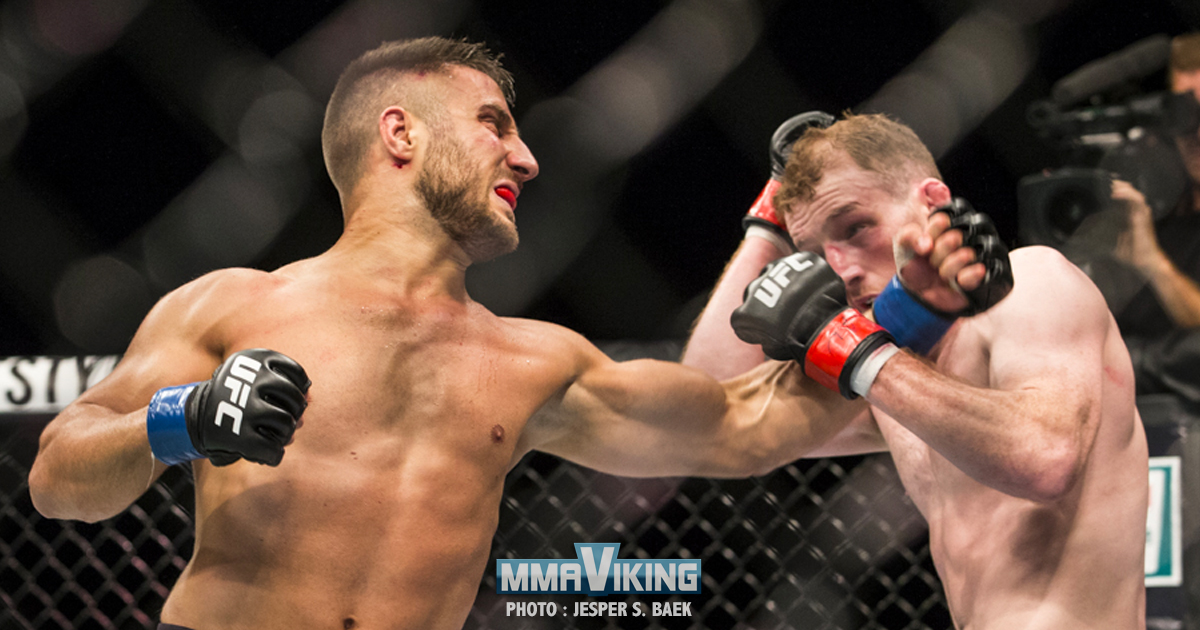 Sweden’s Daniel Teymur (6-2) will look for his first Octagon win when he faces Chris Fishgold (17-2-1) on February 23rd at the 02 arena in Prague.  It is the UFC’s first trip in Czech Republic. 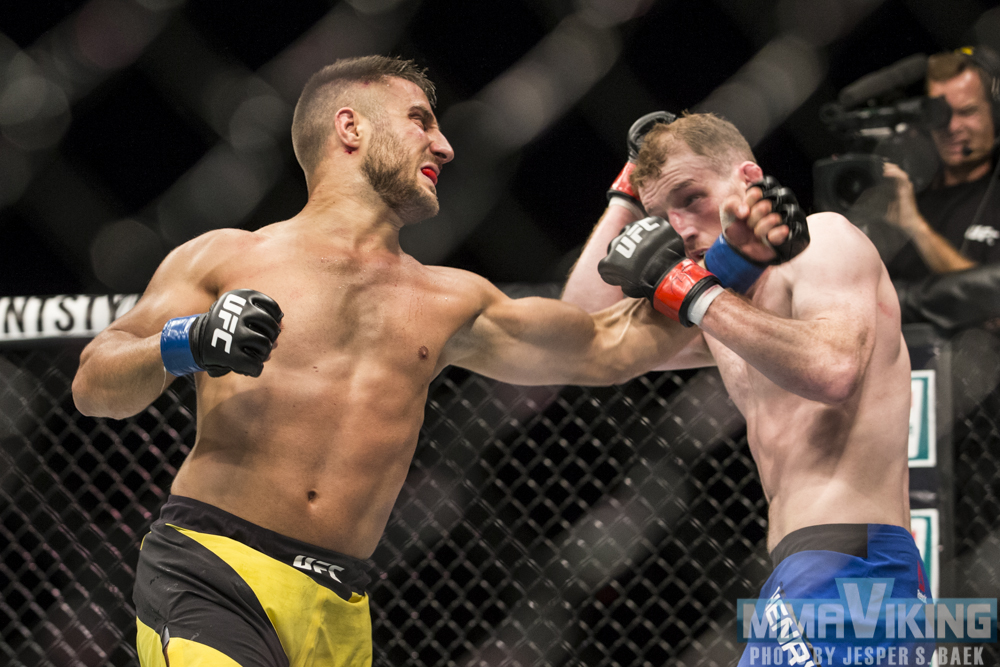 The Allstars Training center fighter won his first 6 professional fights, but has lost both of his fights in the UFC’s Octagon.  In a short-notice UFC debut, he went the distance with Scotland’s Daniel Henry at UFC Fight Night 113 in Glasgow. Although he lost, he was a warded Fight of the Night (FOTN) and a $50k bonus. His last outing was a third round submission this past June, where he lost to Julio Arce. 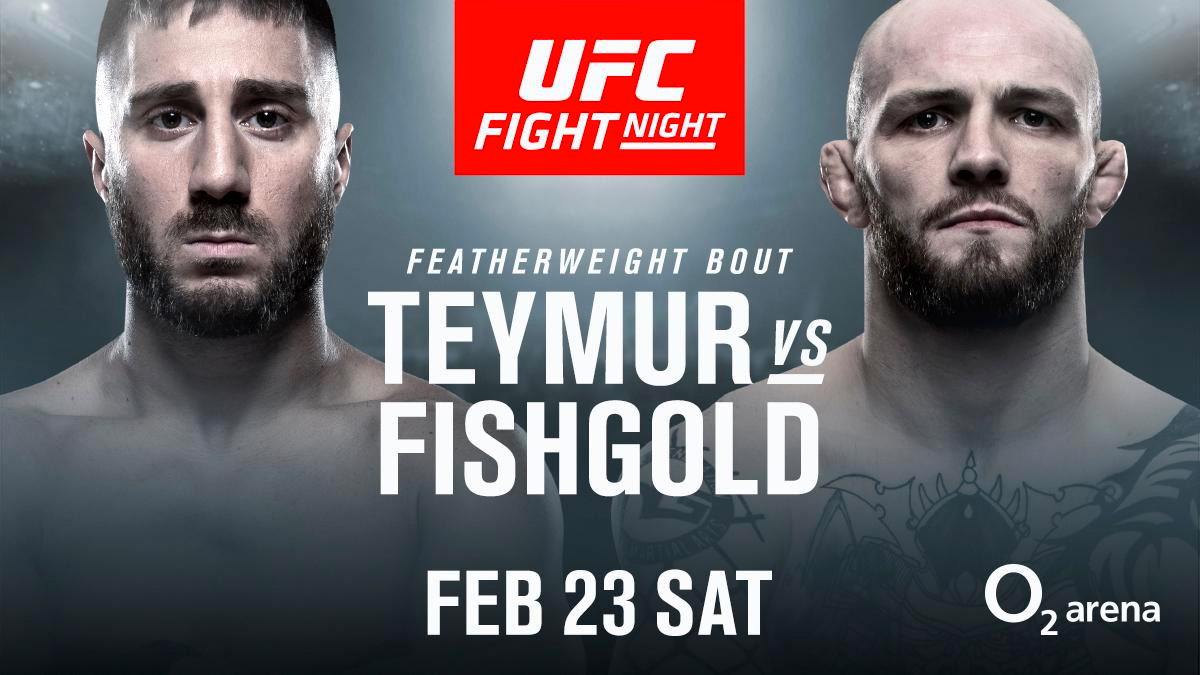 Fishgold lost his UFC debut in October at UFC FN 138 where he was stopped by TKO in the first round against Calvin Kattar.  The Cage Warriors champion was on a 7 fight winning streak. The featherweight is out of Liverpool.