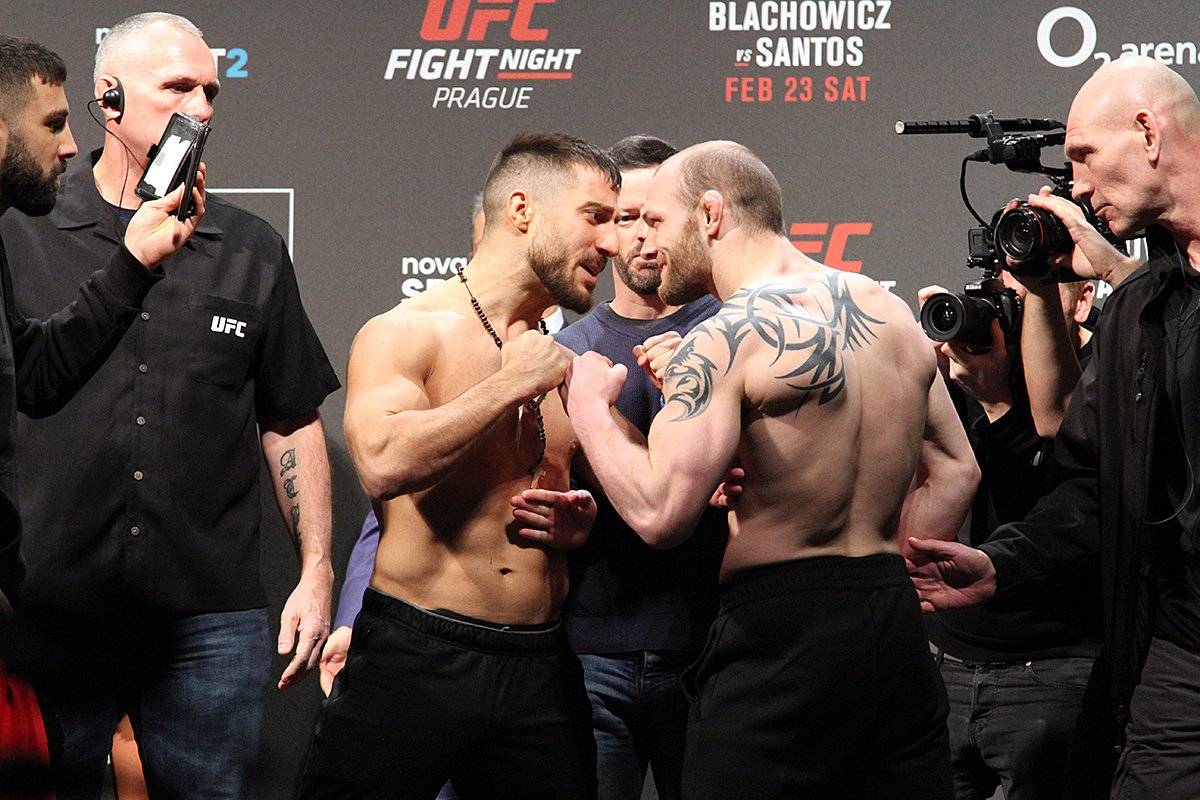 It was trouble from the start as Teymur was deducted a point while grabbing the fence to defend a take-down to start the fight. Teymur was battling on the feet, but had the disadvantage on the ground.

The Allstars Training Center fighter found himself on the mat at the end of the first, and did not take long in the second before he was taken down again. It was a rear-naked choke 70 seconds into the round that forced the tap.

Teymur has now lost three of his UFC bouts, while Fishgold wins his first in the Octagon after losing his debut.