Emil Meek is in Las Vegas, thanks to his and our sponsor Betsafe, to watch one of the biggest fight events in history.  Valhalla has one of the biggest upsets in recent MMA history as the virtually unknown fighter from Norway KO’d one of the most feared fighter in Rousimar Palhares at Venator FC 3. He thinks fellow MMA fighter Conor McGregor could do the same thing in his boxing pro debut against 49-0 Floyd Mayweather Jr.

“Mayweather is the better boxer but McGregor has the reach, he is younger, hungrier and he is a southpaw.” says Meek about the matchup between the current UFC lightweight champion against the 40-year-old. 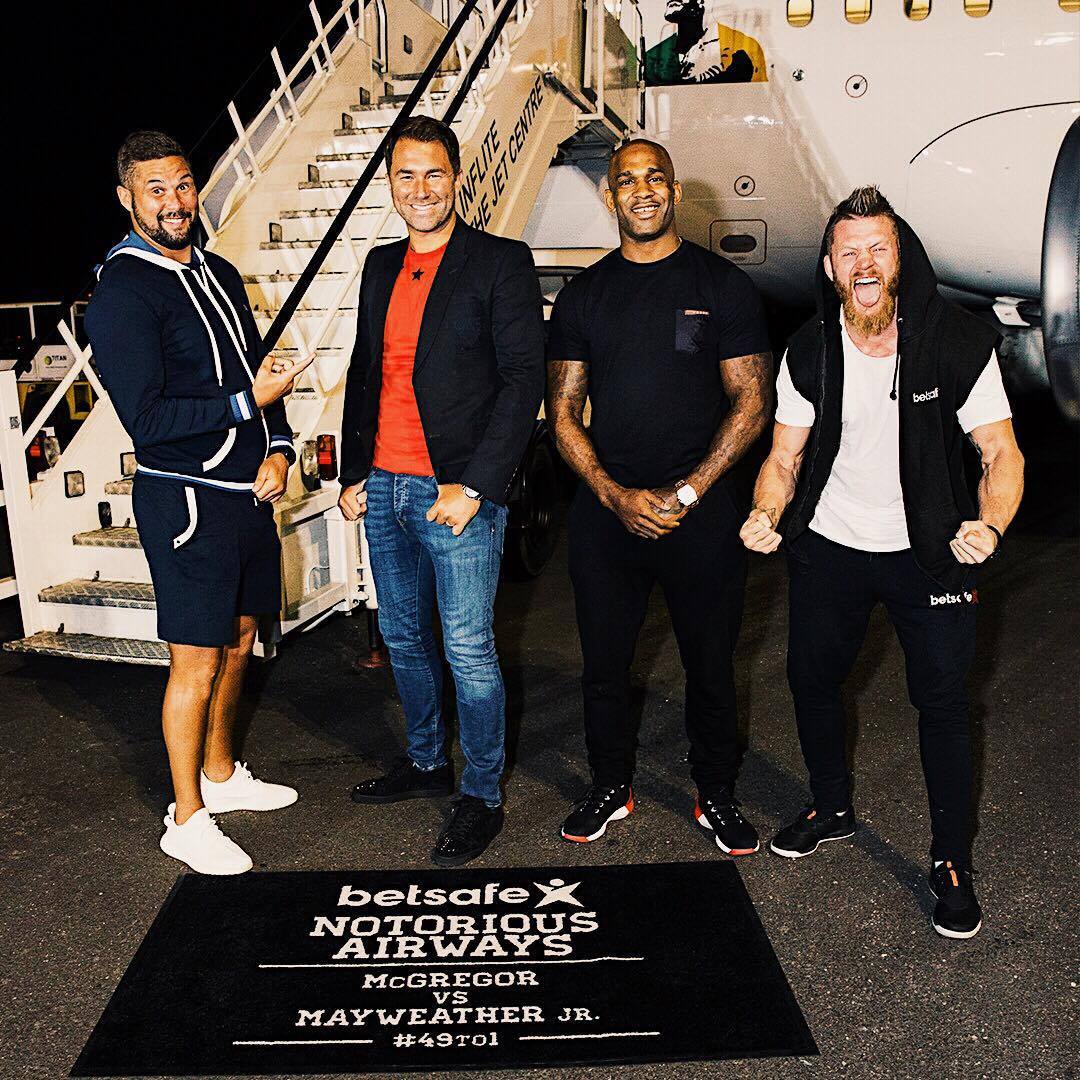 “There are lot of if’s and butt’s, but one punch from McGregor can be enough to end the fight.”

Either way, you can bet on the fight and watch the live stream on Betsafe: