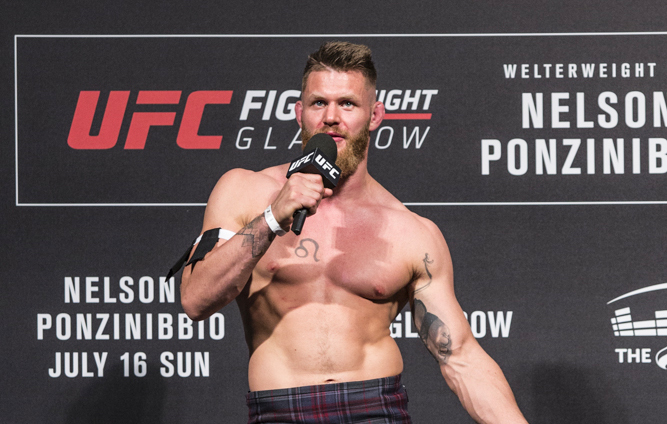 Emil Weber Meek (9-2, 1 NC) was set to face #11 ranked Kamaru Usman (11-1) on the UFC 219 card on December 30 in Las Vegas, but the fight may not happen.  “I just received information that my Visa is having some delays and that UFC might have to reschedule my next fight if I am not cleared within few days.” shared Valhalla on social media. 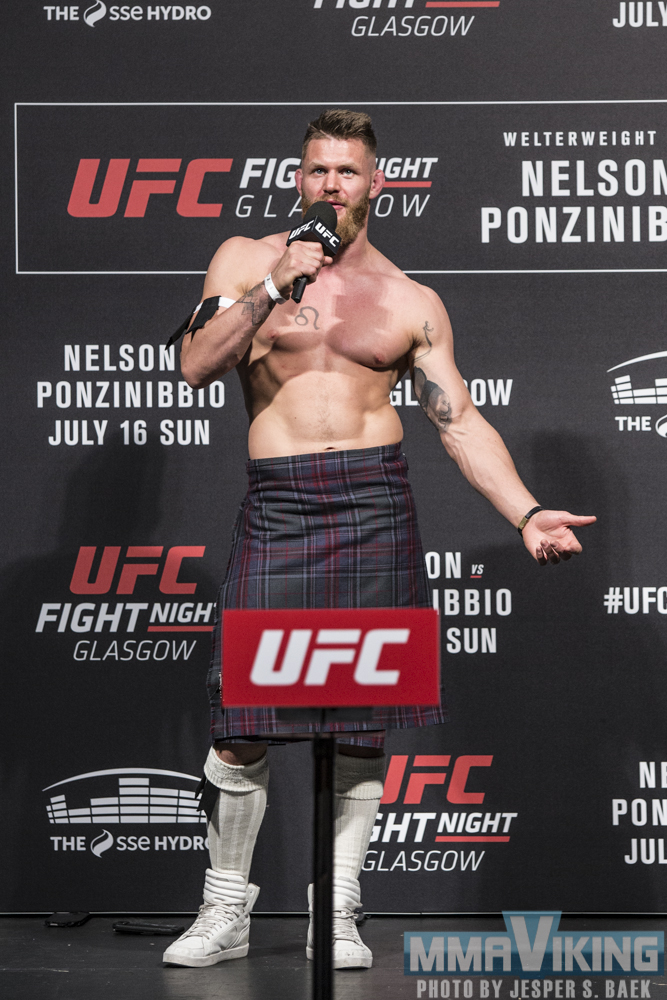 Originally, Meek was seeking a bout with American Mike Perry, but “Platinum” instead accepted a bout with Santiago Ponzinibbio. With travels to the USA being a challenge, the Norwegian is starting to look elsewhere for a battle.

“It is unfair to Usman not knowing if and when he will receive an alternate opponent, so I have accepted the fact that the fight is in jeopardy and volunteered to jump in on short notice in Canada December 16th.”

The Frontline Academy fighter tried to jump into a middleweight bout against Kelvin Gastelum in China after Anderson Silva was ruled out due to a drug test.  This morning, Meek went after Darren Till.

Shouldn’t we fight in Liverpool ?☄️?

Meek was scheduled to fight Nordine Taleb (12-4) on the main card at UFC in Sweden in May but pulled out due to injury.