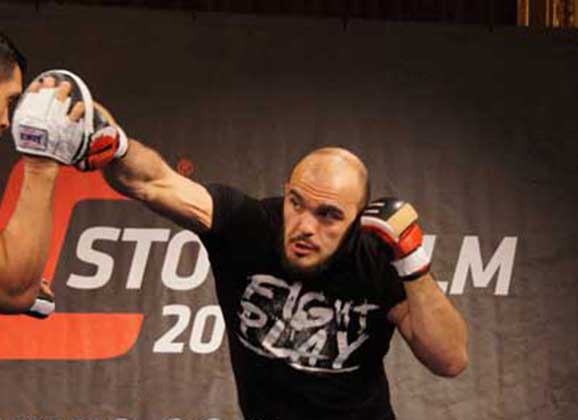 Last April Alexander Gustafsson was going to take on Gegard Mousasi in Stockholm, Sweden. However, a cut just a week prior to the bout sidelined The Mauler and sent his teammate Ilir Latifi from his couch in Malmo to a main event headliner. The UFC has made the video available ahead of Mousasi’s return to the cage against Lyoto Machida.