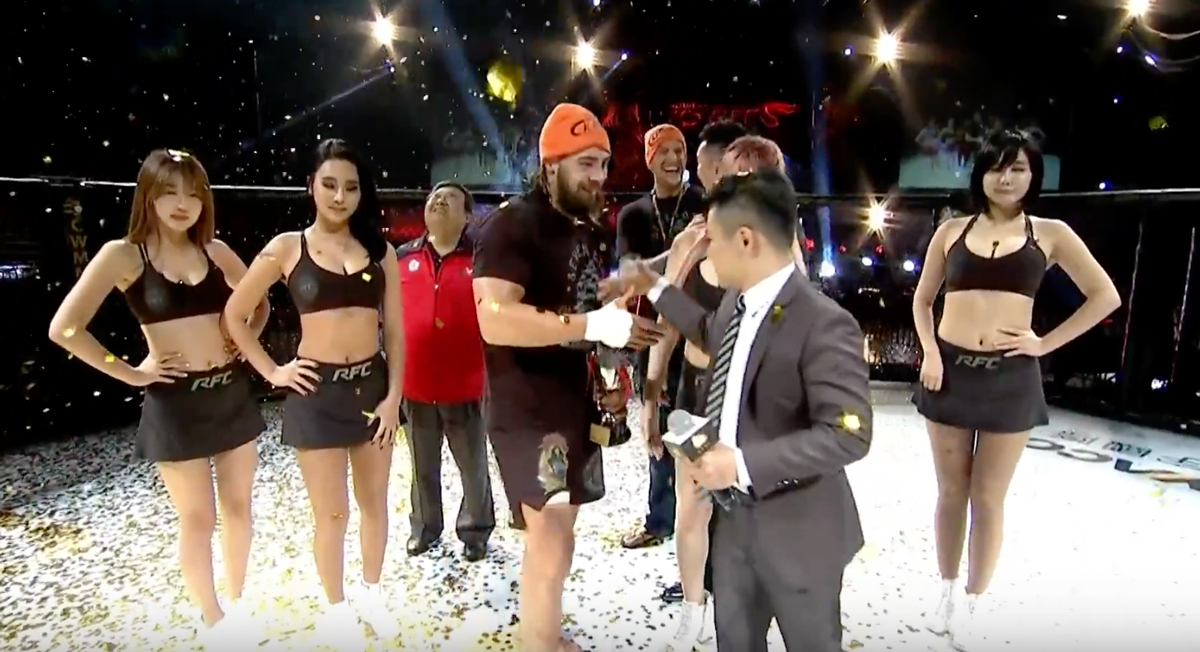 Glenn Sparv dominated Jun Yong Park at in the headliner of the RFC: Way of The Dragon Taiwan card today at the Taipei Arena in Taiwan. It is the Finn’s fifth win in a row. Read your play-by-play here. 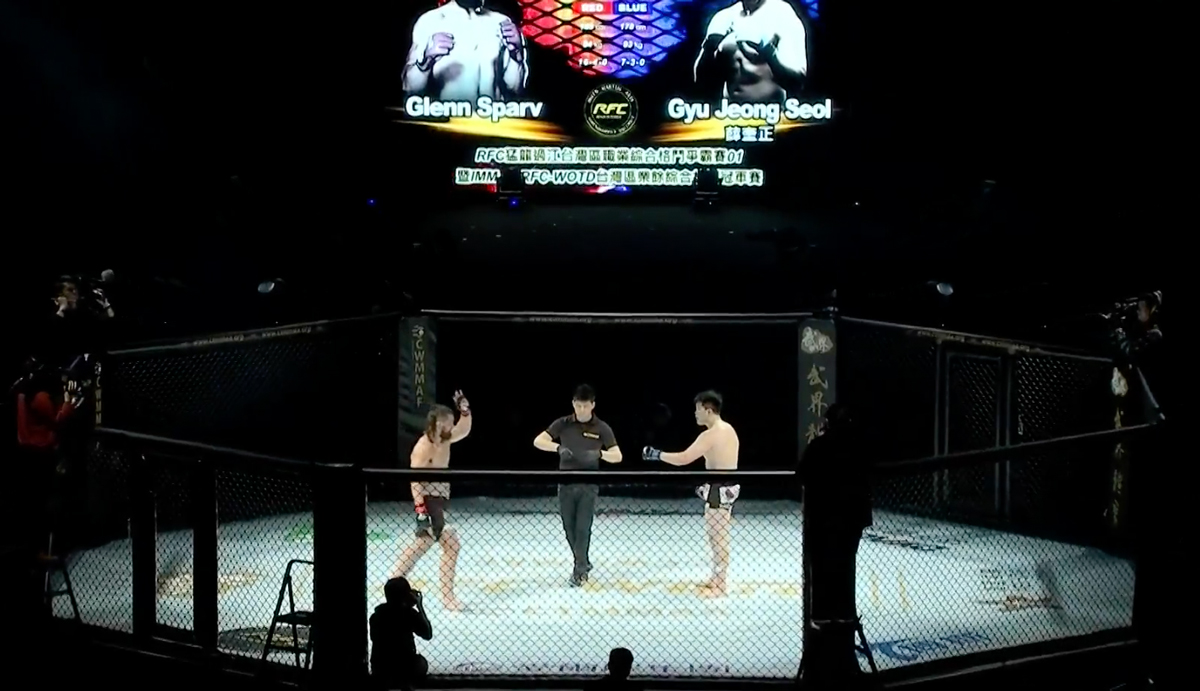 Round 1: Quite normal start for fight as both fighters are carefully measuring the distance with jabs. Sparv looks to be in better physical shape than his opponent Park. Sparv goes for a wild hook and ends up on bottom but gets back up after quick scramble. Fight is now against the cage as Park is controlling Sparv with left underhook. Sparv reverses the position and secures double underhooks. Sparv delivers knees from clinch as Park focus on short uppercuts. Fighters disengage from clinch. Sparv scores a takedown, but Park manages to get up against the fence. Sparv is glued to Park’s back as fighters are standing up.

10-9 to Sparv due to successful takedown at the end of the round.

Round 2: Beginning of the round is spent standing up as Sparv is more active than Park. Sparv shoots for a takedown but Park defends it well. Sparv is delivering good strikes and knees from clinch. Sparv goes for a takedown and gets it. Sparv starts to deliver gnp and Park is forced to give his back. Sparv keeps striking from back. Sparv pouring more and more GNP. Park manages to get up and fight is back in clinch. Sparv is relentless and is not giving Park any time to breath. As the round ends the fight is back on ground and Sparv is pouring in punches.

Round 3: Sparv goes for another takedown but Park defends. After clinching Sparv manages to score a takedown and goes for a kimura. Sparv lets go of the kimura attempt and starts delivering GNP instead. Park is forced to give his back and Sparv is not holding anything back.

Now Sparv has mounted Park and keeps striking. Referee is forced to step in and its all over!

Glenn Sparv W in 3rd round by TKO / punches from mount.