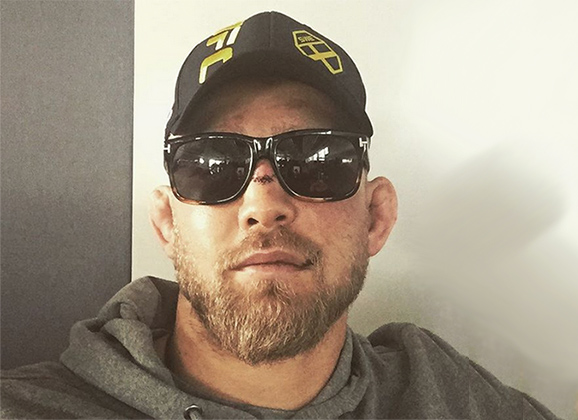 UFC 192 Saturday night in Houston saw Alexander Gustafsson give it his all in a 25 minute classic light heavyweight championship bout against champion Daniel Cormier. The fight however, came down to the last five minutes, where one judge had it 3-1 round for Gustafsson, one judge had it 3-1 round for Cormier, with the final judge with 2 rounds to 2 heading into the final frame. So, if judge Sal D’Amato’s would have given the Swede round 5, we would be talking about a new world champion from Stockholm not a split decision loss.

How are you scoring this?! #UFC192 pic.twitter.com/hlTyw4PYKk

All three judges gave round 1 to Cormier for the slam and top control. Gustafsson was awarded round 2 for his takedown and striking. Rounds 3 and 4 were mixed, with two judges giving Cormier the third and two judges Gustafsson the fourth. The champion earned round 5 from all the judges, as DC pressed the action and landed strikes to move ahead on two of the three scorecards.

This fight was even closer than the viking’s first title classic against Jon Jones at UFC 165, where two judges had it 2 rounds to 2, with the third judge 3-1 for Bones heading into the final frame. The razor thin decision ended up with a 49-46, 48-47, 48-47 unanimous vote for the New York native, denying Gustafsson of gold the first time by also winning the last round on all scorecards.

On my home to get some rest. Thank you Houston, @UFC, my fans, my family, my team and my sponsors all for the support, means a lot to me. #unibet #gymgrossisten #carlings #badboy

For his efforts, Gustafsson again gained the respect of the MMA world with his ability to absorb punishment and keep pressing the action against the newly crowned champion. The big underdog, came back from a first round slam from the Olympic wrestler to get two impressive double-leg takedowns of his own. The Swede nearly ended the fight in the third with a big knee that dropped the belt holder DC.

According to Fight Metrics, it was Cormier that landed 140 significant strikes compared to Gustafsson’s 120. The overwhelming volume of strikes thrown were also in the advantage of the American with 100 (364 compared to 264) total strikes attempted.

$50,000 did end up in the pockets of both of the fighters, as the main event athletes earned the performance of the night bonuses for the classic title bout. In addition, Gustafsson received $30,000 for Reebok sponsorship on top of his contracted pay for the bout.