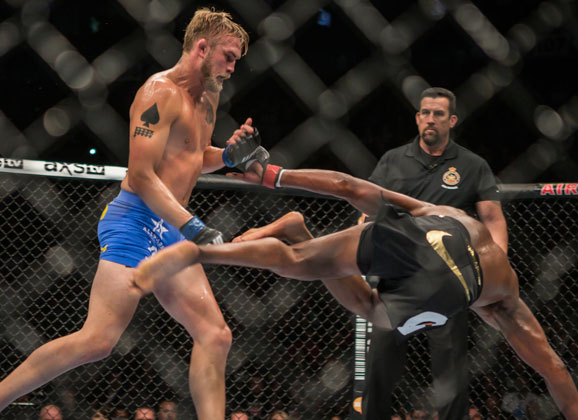 The accolades continue for the 2013 title bout between Swede Alexander Gustafsson versus Champion Jon Jones. While voted MMAViking’s best Nordic fight of 2013, today the UFC counted down their list of Ten Best : The Fights of 2013, and it was topped by the controversial decision at the UFC 165 bout for the light heavyweight title.

While Mark Hunt and Antonio Silva put on a five round war in December that had some discussions that it could be seen as the best, or even the slug fest between Wanderlei Silva versus Brian Stan in Japan with the “Axe Murderer”” ending the American’s night early… they couldn’t match the energy and battle between Gustafsson and Jones.